'As I promised, I would have dealt with it within a week and I have already taken a decision,' the mayor said yesterday. 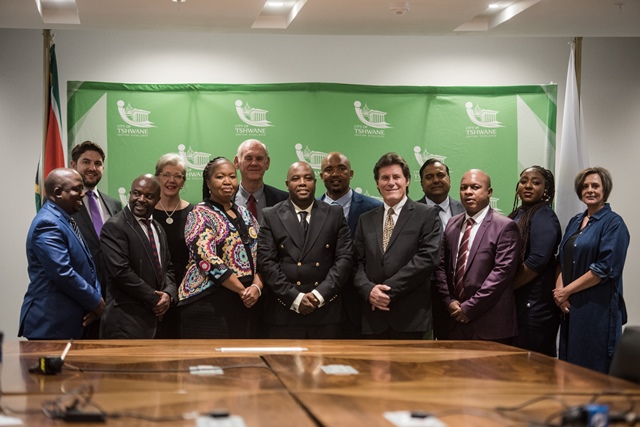 New Tshwane mayor Stevens Mokgalapa is set to make an announcement on the controversial multimillion-rand GladAfrica contract which has cost the city R317 million.

Mokgalapa succeeded Solly Msimanga, who had a tenuous relationship with city manager Moeketsi Mosola. At least three attempts to suspend Mosola by Msimanga failed as majority of council voted for him to remain in office, despite the irregular tender appointment.

But unlike his predecessor, Mokgalapa had a cordial relationship with Mosola and they have been working together in the past week on service delivery programmes, he said yesterday after announcing his new mayoral committee.

“The relationship between the city manager and I is cordial and well. I met with him almost four times since my appointment last Tuesday,” he said.

“We came up with an accelerated service delivery plan and programme with full briefing of issues of service delivery. We discussed the auditor-general’s report and remedial actions that need to happen.

“Suffice to say, with GladAfrica, I will be making an announcement. As I promised, I would have dealt with it within a week and I have already taken a decision.”