Govt to release 14,000 hectares of state-owned land for housing

The statement didn't indicate where the parcels of land are situated. 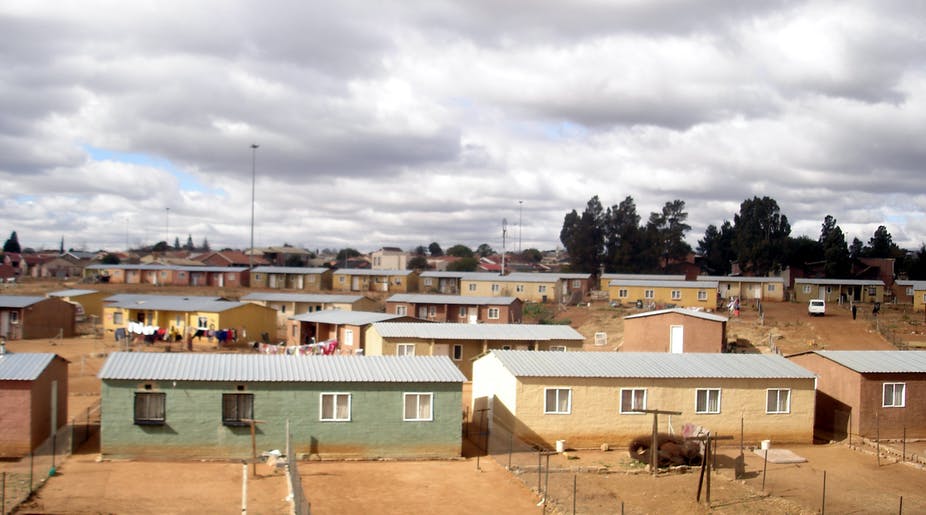 The government has approved the release of 14,105 hectares of state-owned land for the development of human settlements.

It has also approved a moratorium on government bodies and state-owned entities to prevent it from releasing any of its land.

This was announced in a statement following a Cabinet meeting on Wednesday.

“Cabinet was apprised of the progress made by the IMC (Inter-Ministerial Committee on Land Reform) on accelerating land reform and redistribution through the release of state-owned land for human settlements development,” the statement read.

“Cabinet welcomed the progress being made by the IMC.”

Cabinet approved that 167 portions of state-owned land, measuring 14 105 hectares and held by the Department of Public Works and Infrastructure, be released for housing development through the issuing of powers of attorney to the housing development agency.

The statement didn’t indicate where the parcels of land are situated.

“Cabinet also approved that a moratorium be placed on all state-owned companies and other public bodies from releasing any of their land,” the statement continued.

Meanwhile, the ad hoc committee tasked with amending Section 25 of the Constitution to allow expropriation without compensation is expected to meet on Friday to finalise its programme with draft dates for its future activities.

Committee chairperson Mathole Motshekga said in a statement that one of the activities was a two-day workshop with experts next month.

The proposed names of these experts will be presented to the committee on Friday and confirmed by the meeting.

These experts will be invited to consider the report of the Joint Constitutional Review Committee and the resolution of the National Assembly on July 25, 2018, mandating the establishment of the ad hoc committee to amend Section 25 and to express their views on the policy direction to be reflected in the Bill.

Motshekga said the committee was committed to finalising its work by the deadline of March 31, 2020.