'They wanted to harm me while we were praying for peace with pastors,' said Madileng. 'They also insulted my late mother by mentioning her private parts.' 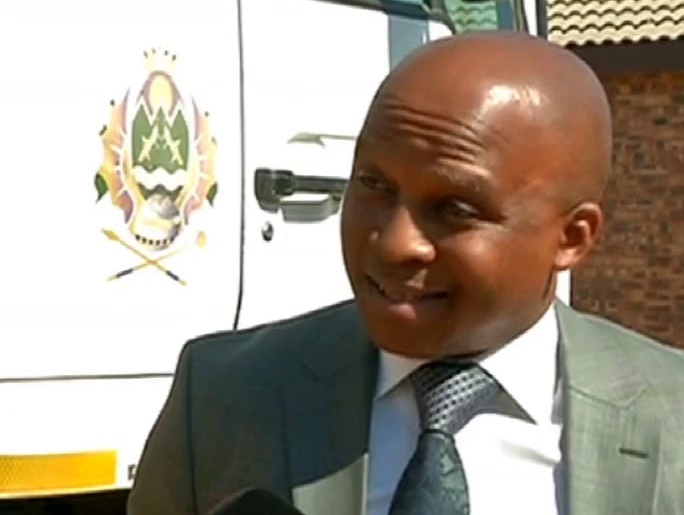 What was supposed to be a prayer meeting in Dr JS Moroka Local Municipality council chambers in Mpumalanga, quickly descended into chaos on Thursday when panga-carrying men and women stormed into the room.

Two men have since been arrested.

Recalling the moment, Mayor Thulare Madileng told News24 he feared for his life when the group moved towards him.

He said he was saved by his security detail who whisked him away from the irate mob.

“They wanted to harm me while we were praying for peace with pastors,” said Madileng.

“They also insulted my late mother by mentioning her private parts. I live in fear of my life but I always believe that God is great. I was saved by my protectors and the police also arrived later. I will continue working as a mayor and deliver services to our people. I have to upgrade my security and that of my family.”

He said the crowd also used their pangas to puncture the tyres of his official vehicle and those on the bakkie of one of his protectors.

The two vehicles were parked on the premises of the municipality when the incident occurred, Madileng said.

Madileng believes his alleged attackers are supporters of a senior municipality employee whose name is known to News24.

Madileng was deployed by the ANC and appointed mayor in September 2017.

The ANC could not immediately be reached for comment.

He said two men were arrested in connection with the incident and charged with malicious damage to property.