This comes after several officials at the prison, which has a a ratio of one official to 30 inmates, were stabbed by inmates in the past few years. 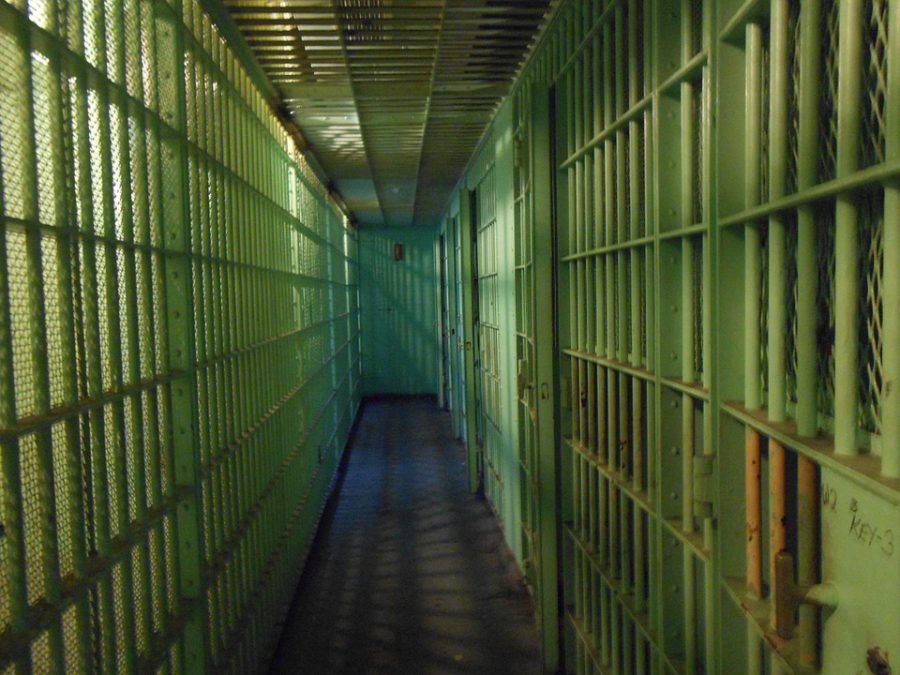 An increase in stabbings at St Albans prison in Port Elizabeth was blamed on a lack of services at the facility in a Judicial Inspectorate for Correctional Services (JICS) report.

“Due to the lack of services, inmates allegedly became aggressive and incidents of stabbing of DCS (Department of Correctional Services) officials escalated from November 10, 2016 to date,” JICS spokesperson Emerantia Cupido said in a statement.

This comes after several officials at the prison, which has a a ratio of one official to 30 inmates, were stabbed by inmates in the past few years.

The DCS national task team (NTT) was called in to assist with the situation in May 2019, reportedly until April 2020.

Complaints of alleged inhumane treatment and intolerable conditions at St Albans led to a JICS inspection by Inspecting Judge Johann van der Westhuizen in May 2019.

Some of the complaints included:

The JICS found that as a result of the stabbings, 23 officials were referred for injury on duty (IOD), some for periods of up to two years.

“Even after officials return to work, they often have medical letters to the effect that they are not allowed to work directly with inmates or handle firearms. Officials can only be utilised in administrative positions – performing tasks that they were not trained for,” Cupido said.

This leads to a staff shortage at the facility which indirectly leads to putting both the official and inmate at risk.

“The state of facilities at St Albans contributes to the compromising of safety,” Cupido said.

The JICS said it was following up on the details of a police investigation and any internal disciplinary action against officials, and that it was continuing to finalise the independent investigation into the death of an inmate at St Albans Medium B Correctional Centre, after the DCS initially reported the incident as one involving a “use of force” in terms of Section 32 of the Correctional Services Act.

“According to witnesses, the inmate attacked a DCS official on September 1, 2019 with an unknown object during breakfast. Several DCS officials used tonfas to subdue the inmate, who was then taken to one of the offices.

“A professional nurse was called in at 08:00 and on arrival, found the inmate laying on his back in the office. Upon inspection it was found that the inmate was not breathing and a doctor certified the inmate as deceased at 08:45,” Cupido said. 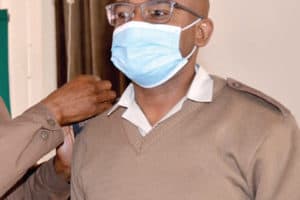 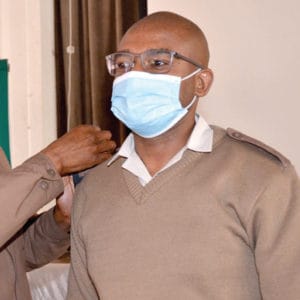 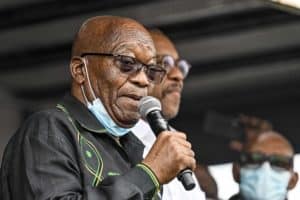 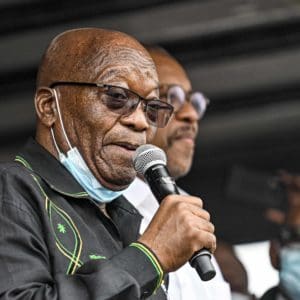 Zuma's parole on very Shaiky ground, but likely to go unchallenged
2 months ago
2 months ago

Zuma's parole on very Shaiky ground, but likely to go unchallenged
2 months ago
2 months ago