Eskom has announced plans to interrupt power supply to the metro from December 3, and Mangaung is also in the red with its water board. 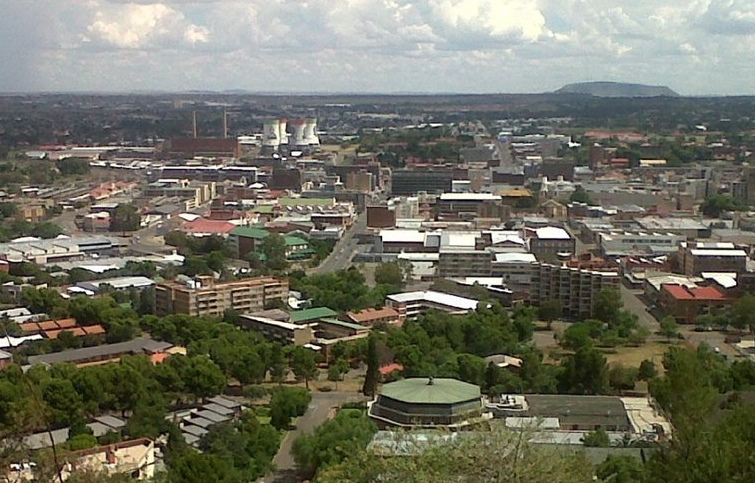 The Democratic Alliance (DA) has called on Cooperative Governance and Traditional Affairs (Cogta) Minister Nkosazana Dlamini-Zuma to intervene in the Mangaung metro municipality following Eskom’s threats that it will cut the power supply to the metro and other local municipalities in the Free State due to nonpayment.

The power utility has announced its plans to interrupt the power supply from December 3 to the metro, as well as to Mafube and Mantsopa municipalities, should they fail to make payment arrangements prior to the cut-off date.

Eskom’s spokesperson in the Free State, Stefanie Jansen van Rensburg, said the planned interruptions were a result of the municipalities’ failure to honour their payment conditions and was a means to reduce their escalating debt.

Mangaung is the province’s biggest municipality and encompasses its capital, Bloemfontein.

The call for Dlamini-Zuma to take action came as the utility met Mangaung power entity Centlec and the provincial Cogta department.

Municipalities in the province collectively owe Eskom more than R9.8 billion, making the Free State the province with the highest Eskom debt.

Municipalities in the province, including the infamous Maluti-A-Phofung, which alone owes Eskom nearly R4 billion, are also in the red with their water boards.

Brink in a statement highlighted that “Centlec, a municipal entity responsible for electricity reticulation in Mangaung and surrounding areas, owes Eskom about R100 million. Both Mangaung and Centlec received qualified audit opinions for the 2017-18 financial year and there are also strong indications that Mangaung has misappropriated R349 million worth of conditional grants received from national government”.

He said the DA expected Dlamini-Zuma to urgently attend to the issues faced by the metro.