Issues concerning SAA were partially discussed at the party's last meeting shortly before the 8 January celebrations. 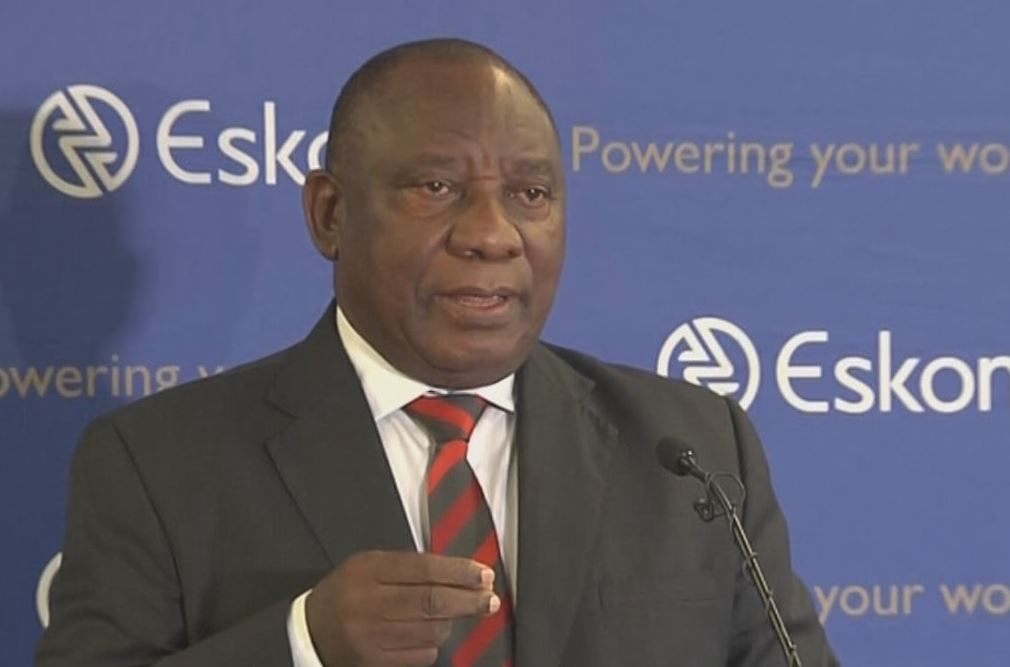 The ANC’s national executive committee (NEC) is expected to hammer out some tough points around SAA and Eskom this coming weekend.

Issues concerning SAA were partially discussed at the party’s last meeting shortly before the 8 January celebrations. National spokesperson Pule Mabe said the topic was deferred to this week’s special NEC.

Two NEC members told News24 the topic around SAA and the government’s decision to put it under business rescue became a talking point in the last NEC. One member said the concerns raised by some were around the possible sale of the state-owned enterprise.

“There was a discussion around SAA, and I am sure the discussion will continue. There are mixed feelings on what to do. We have been reassured by the practitioners that they intend to resuscitate the airline by means of a restructure, but this option does not mean we are not out of the red,” the party insider said.

Another party member said he was unsettled by the possible sale of the airline.

“What the practitioners have told us is that they don’t want to sell. That does not mean that they are not open to persuasion. It’s a moving target and we can’t say that they won’t push for a sale after analysing its entire scope,” the second insider said.

On Thursday, Business Insider reported SAA had put billions of rand of its fleet up for sale. Denying this was part of its business rescue, the airline in a statement said this was done to accommodate its new Airbus, adding it had planned to replace its four-engine aircraft with two-engine ones.

Fin24 reported at the beginning of November that SAA was said to be scrambling to obtain R2bn before the end of the month.

At the time of SAA going into business rescue, Public Enterprises Minister Pravin Gordhan said in a statement he envisioned some existing lenders to SAA would provide R2 billion in post-(business rescue) commencement finance guaranteed by the state and “repayable out of future budget appropriations in order for the business rescue process to commence and to enable SAA to continue to operate”.

Mabe told News24 all eight embattled SOEs would feature in the discussions, adding the NEC would also receive a report on the rollout of the district developmental model for local government as well as feedback on issues related to land reform.

On Sunday, the party will hold its three-day lekgotla with its alliance partners, the SACP and Cosatu, expected to attend.

Deputy President David Mabuza’s statement that President Cyril Ramaphosa was misled by Eskom on rolling blackouts is also expected to be a talking point this weekend, the two sources said.

While the statement led to the resignation of Eskom board chair Jabu Mabuza, the insiders believe it won’t be the end of Gordhan.

“He is a target. The media says he is a proxy, but he himself is a target. If comrade Pravin is removed from that portfolio, I don’t expect the decision will be made at the special NEC. That decision will be made by the top six. I don’t believe we are not at that point yet. I do believe that we have to iron out the politics around Eskom and in the lekgotla, we have to come out with concrete plans to forge ahead,” the party insider said.