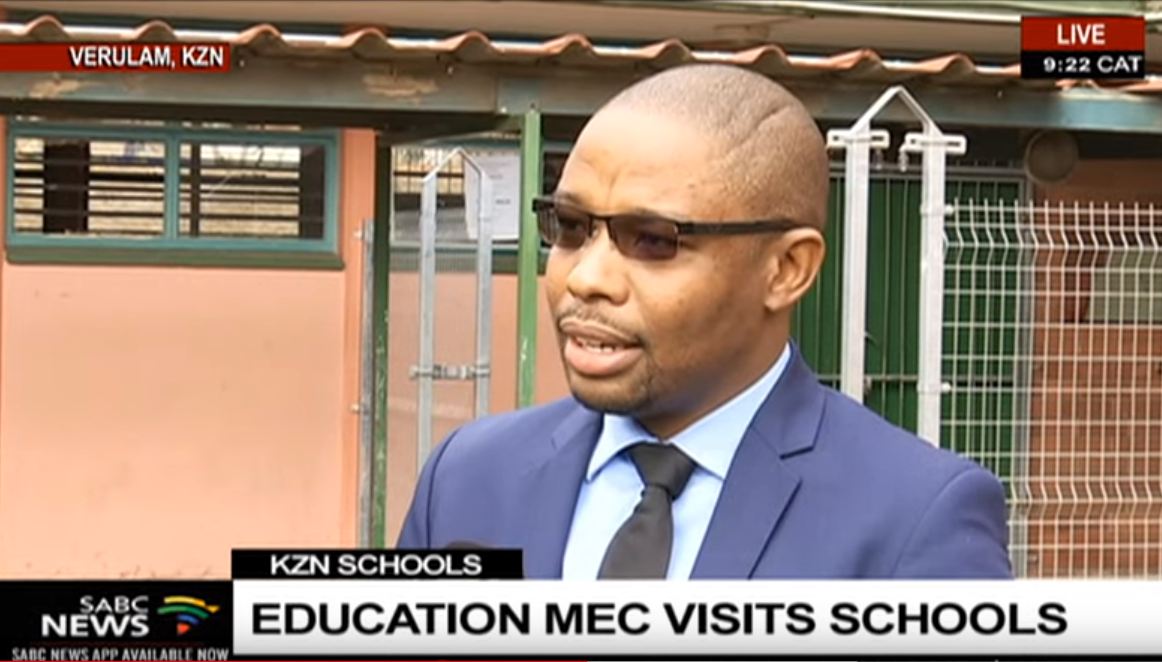 The Office of the Public Protector is investigating the KwaZulu-Natal education department after a luxury BMW X7 was hired at the cost of R500,000 for just a few months.

“The Public Protector, has since January, been investigating the matter. Correspondence has been exchanged with the MEC and the head of department. A meeting was held this week with the complainant. The investigation is ongoing,” Public Protector spokesperson Oupa Segalwe said on Wednesday.

On Wednesday, DA MPL Dr Imran Keeka said as the complainant, he was asked to make submissions to the public protector this week.

“As the complainant in this issue, the DA was invited to make further submissions to the public protector’s investigating team. This was done at its offices earlier this week.”

He said it was “extremely unfortunate” that such a large sum of money was spent on car hire given that this department was cash-strapped.

“This is money that could have been used to eradicate pit latrines or address crumbling classrooms all over our province.”

Department spokesperson Muzi Mahlambi referred News24 to its head of department, Dr Eugene Nzama, who said they were co-operating with the public protector.

“The public protector wrote to both me and the MEC. We have collated information and submitted it. We will always supply all documents that are required. They can ask for more information at any time.”

In 2019, Education MEC Kwazi Mshengu was left without a car after Mercedes-Benz cancelled the warranty and maintenance contract on his official vehicle, as well as recalling his courtesy car.

The car manufacturer then appointed an independent investigator to undertake an investigation into how the vehicle was damaged.

Based on the investigation report, Mercedes-Benz cancelled the warranty and maintenance contract. It also recalled the courtesy car that had been allocated to Mshengu.

According to the Sunday Times, officials in Mshengu’s department allegedly forged a letter from a Mercedes-Benz dealership advising him not to make use of a one-year-old Mercedes-Benz GLE 350 because it was unsafe and could place his life at risk.

Mercedes-Benz confirmed to the publication it had not authorised the letter.

The department has since purchased another vehicle in line with government guidelines.