The department spokesperson said people who work in public administration are expected to abide by certain rules and regulations. 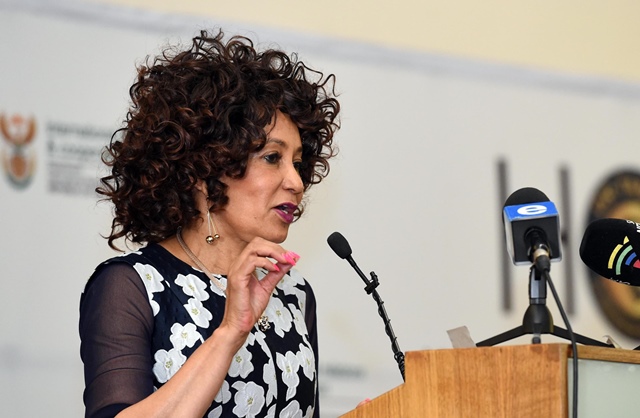 The Department of Human Settlements, Water and Sanitation has laid criminal charges against the former CEOs of Lepelle and Amatola Water Boards.

Yonela Diko, the department spokesperson, said it is satisfied that, even though the forensic investigations took longer than expected, they were thorough, detailed, and extensive.

“The department is working very closely with law enforcement agencies and has a very strong team of lawyers to deal with all the various aspects of the cases before it.

“As it has been previously indicated, the department has appointed advocate Terry Motau and has now also taken the services of Prof Dario Milo and advocate Barry Roux to strengthen the legal team. Milo and Roux were very keen to join the work of fixing the various state entities within the department,” Diko said.

“The department has taken a decision that it will not allow people who are employed and paid by the state to go rogue and undermine the authority of the state. The department won’t allow individuals to use institutions of government as fiefdom of corruption and embezzlement.”

‘This is just the beginning’

Diko said people who work in public administration, including all state institutions, are expected to abide by certain rules and regulations and are expected to have a certain level of professional ethics.

“The Minister [Lindiwe Sisulu] has been passionate about fighting corruption throughout her time as the member of the executive. In this particular case, she made a public commitment in Parliament upon assumption of this responsibility, and has been progressively dealing with all aspects of corruption in the department,” Diko said.

She said the department was proud of its work in rooting out corruption and promised the people of South Africa that it would stay on course until that is done.

“This is just the beginning,” Diko added.