Last year, Treasury announced that it had bailed out the entity to the tune of R1.5 billion. 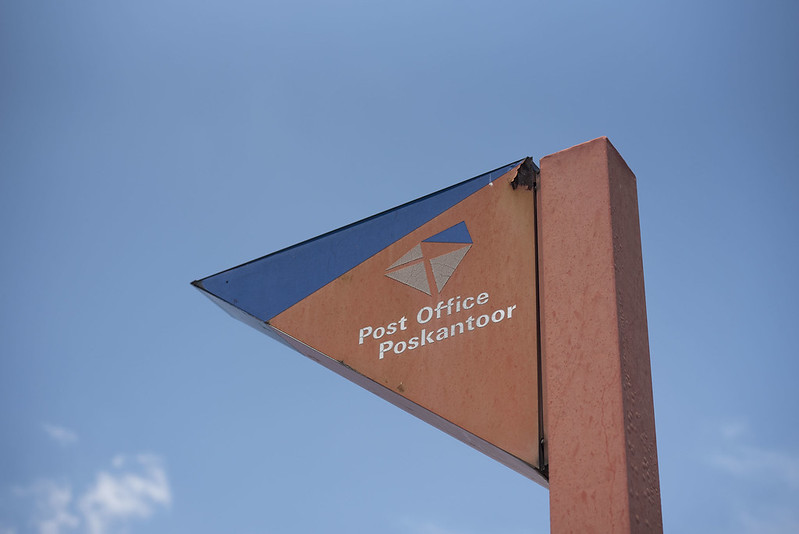 The resignation was officially announced on Thursday in a short statement by Sapo.

“The board wishes to place it on record its appreciation for the sterling work that Mr Ramakumba was able to do during his tenure as CFO, and has conveyed its gratitude to him,” reads the statement.

It said the process for the recruitment of a permanent CFO for Sapo had already started.

ALSO READ: SA Post Office in bid to force public to use its delivery services

The entity has been failing to implement turnaround plans. Last year, Treasury announced that it had bailed out the entity to the tune of R1.5 billion.

Last year, Treasury announced that Sapo – which lost around R1 billion last year – had been expected to register a financial loss of around R177 million for 2020. It last made profit back in 2006.

In the North Gauteng High Court last year, it emerged during an urgent application brought by Post Office Retirement Fund that Sapo was struggling to pay pension funds contributions and employee risk benefits.