Mbalula said the Bill has received overwhelming support in Parliament. 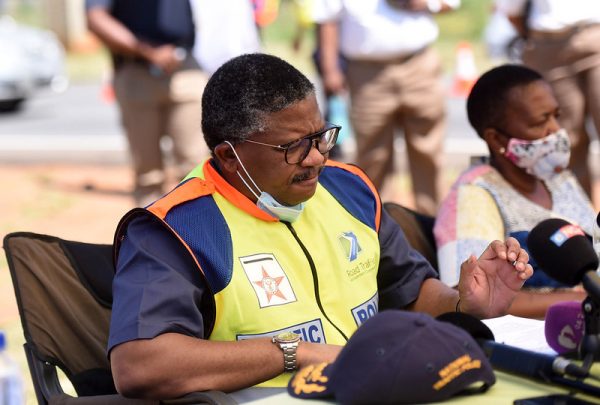 Government is getting closer to tightening the screws on motorists driving under the influence of alcohol by introducing a 0% alcohol law this year.

Transport Minister Fikile Mbalula said the new regulations had been signed into law by President Cyril Ramaphosa and would be introduced in June.

“Before you can drive your car, you will get into it 100% sober. We are also going to implement the AARTO demerit system on lawbreakers. Demerit systems is happening everywhere in the world, where people are losing their driver licenses,” he said.

“We are tightening the screws for offenders. We know AARTO has its own opponents, but nonetheless, it has been signed by the president into law. There should be no alcohol in your blood when you drive a vehicle,” Mbalula said.

Mbalula promised that drivers’ licenses would be upgraded later this year.

“We will introduce new security features to the new driver license and make it an easy thing to get. Training of motorists is important. There are many fake motorists on our roads, including people who are not supposed to be driving. We will heighten the training of motorists.

“We are going to skill drivers further, incentivise good motorists and deal with inappropriate situations in driving and learning centres. There is a lot of corruption there. Traffic officers need to be polished too, by providing them proper IT systems and body cameras.”

Mbalula said he wanted to eradicate corruption by traffic officials by providing them with body cameras.

“You can’t trust a human being. It depends on your conscience that they will not take bribes. We must ensure that every officer on the road has a body camera that accounts for what he or she does. It will be a punishable offence for officers to remove their body cameras.

“Corruption is going to be there because there will be people undermining what we are doing.”

“It is only here in South Africa and some few countries where police officers are not wearing body cameras. We still rely on human spirit that a human being can be trusted,” Mbalula said.