This follows an urgent meeting of the Alliance Political Council, comprising the national officials and office bearers of the ANC, SACP and Cosatu, on Thursday. 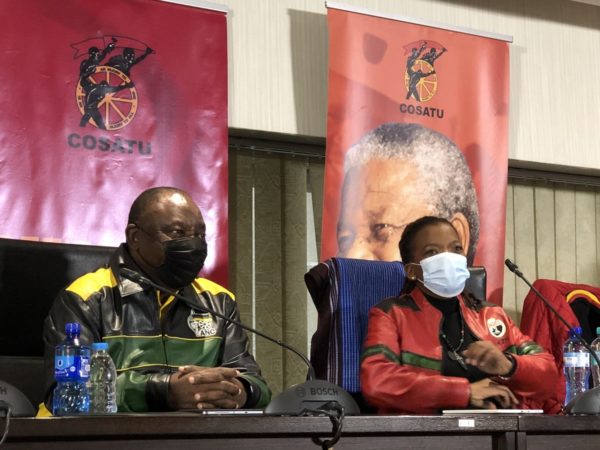 Alliance partners, the African National Congress (ANC), South African Communist Party (SACP) and Congress of South African Trade Unions (Cosatu) announced on Thursday that they have begun mobilising their structures on the ground to curb the violent protests in large parts of Gauteng (GP) and KwaZulu-Natal (KZN)

This follows an urgent meeting of the Alliance Political Council, comprising the national officials and office
bearers of the ANC, SACP and Cosatu, on Thursday.

“The Alliance Political Council called on the state to strengthen its efforts to stop the violence, destruction, looting
and sabotage, with immediate effect, and to protect life, restore stability, and ensure the uninterrupted continuity
of our national COVID-19 preventative strategy and vaccination rollout,” reads the statement by the alliance.

It has since called on law enforcement to apprehend those responsible for planning and executing these acts must and ensure that they face consequences under the authority of the criminal justice system.

“Already as a result of the violence, destruction, and looting, major logistics networks and transportation of essential goods such as food, medicine, and fuel, and other economic activity have been disrupted. This endangers the health and well-being of our people across the country, particularly the elderly and those with chronic medical conditions who need uninterrupted healthcare and medicine,” it said.

ALSO READ: Cele backtracks on racial tensions being cause of Phoenix clashes

The alliance also expressed deep concern at reports of racial tension and violence in the eThekwini
metropolitan area, and called for immediate intervention by the leadership and security services, this despite Minister of Police Bheki Cele denying that there were racial tensions in the area where 20 people have died since.

“The attempts at fuelling racial tensions are aimed at perpetuating lawlessness. We call on all South Africans to unite to defeat any attempts at sowing racial and ethnic divisions,” the alliance said.

Concerns raised after spate of attacks on SACP leaders' homes
3 weeks ago
3 weeks ago
PREMIUM! 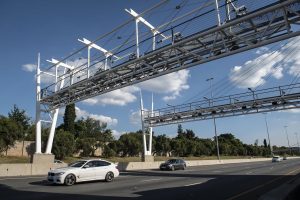 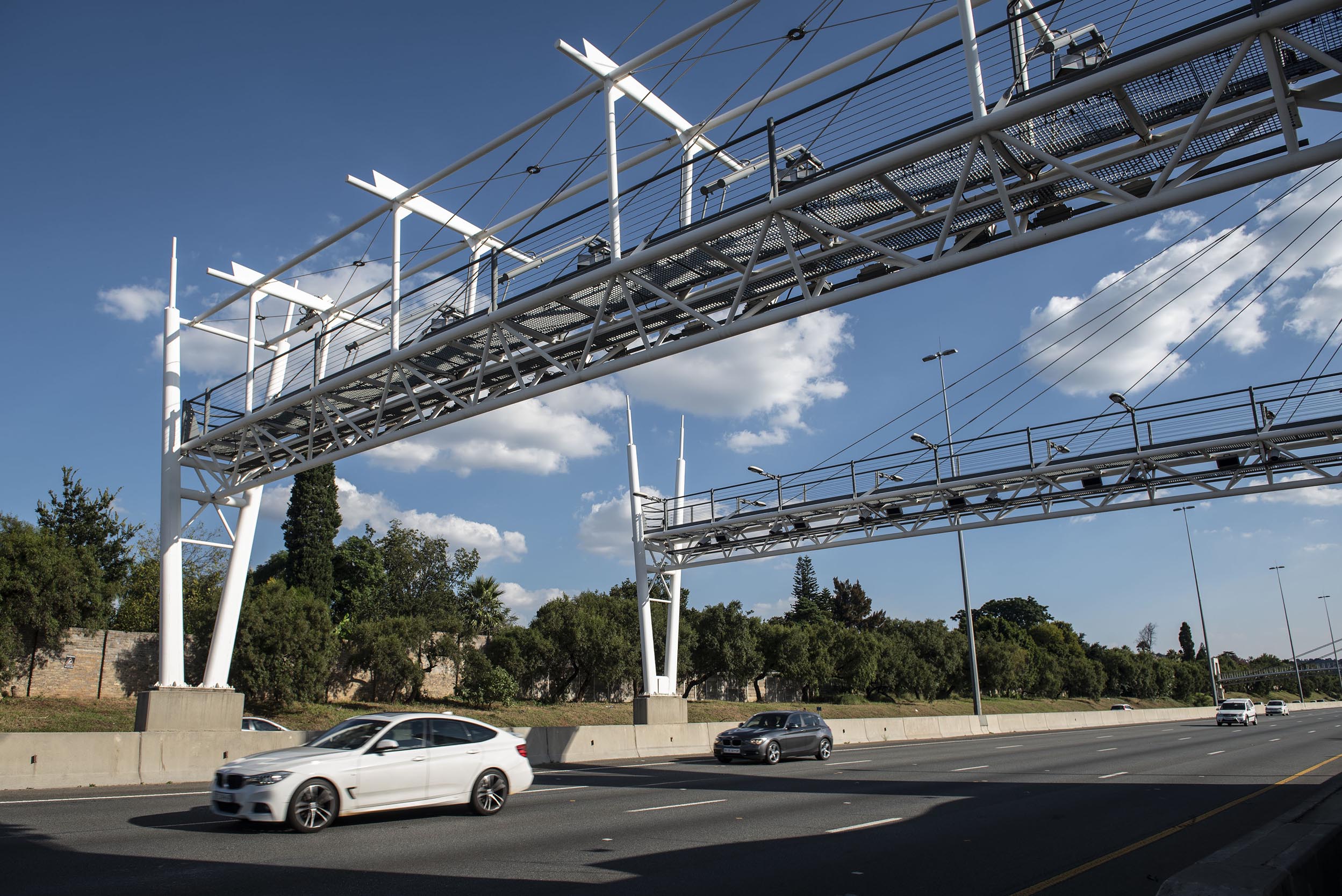 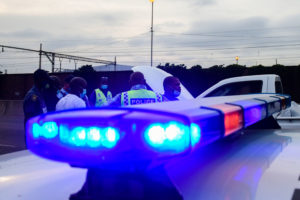 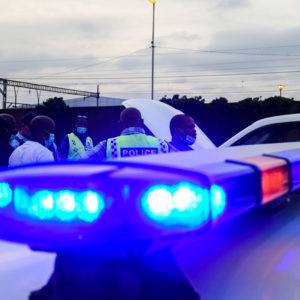 Concerns raised after spate of attacks on SACP leaders' homes
3 weeks ago
3 weeks ago
PREMIUM!