He said the Covid-19 pandemic forced his department 'to be on its toes in leading adjustment discussions in the labour market'. 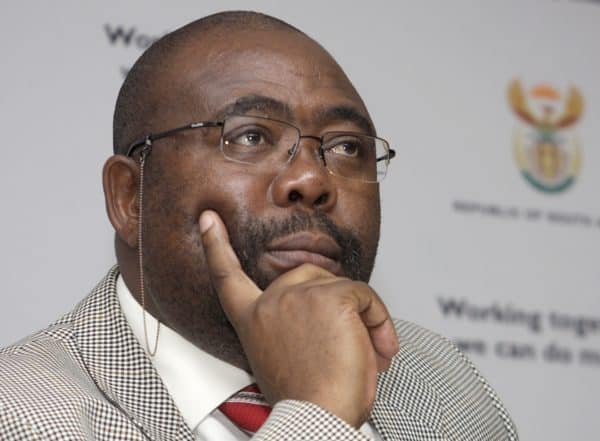 Young unemployed South Africans had “it tough” even before even before the Covid-19 pandemic, according to Employment and Labour Minister Thulas Nxesi.

And, now that the full effect of Covid-19 lockdown restrictions is being felt, they find themselves in a situation that’s deteriorating more and more with each lockdown announcement.

“At the onset of the pandemic, their education and training got disrupted. Those who were looking for jobs could no longer do so, and were further locked out of the economy, whilst youth-owned businesses suffered loss of income and employment which threatened young people’s livelihoods,” Nxesi said.

Last year, South Africa’s economy contracted the most in a century, and 1.4 million jobs were lost as restrictions to curb the spread of Covid-19 weighed on output. It forced some businesses to cut wages, reduce staff or permanently shut down.

South Africa’s unemployment rate stood at a record 32.6% in the first quarter of 2021 – the third-highest of 82 countries tracked by Bloomberg. The rate has remained above 20% for at least two decades, even though the economy expanded by 5% or more a year in the early 2000s.

In order to stem the high unemployment rate, Nxesi said, the government reviewed and drew lessons from the national youth policy of 2009 to 2014.

He said there were encouraging achievements between 2015 and 2020.

“Among many functions of the Department of Women, Youth and Persons with Disabilities, is to lead, support, coordinate, monitor and evaluate the implementation of youth development across various sectors. To this end, they have already drafted the national youth policy 2020-2030.

“The policy that has been drafted includes, among others, quality education, skills and second chance. It also accommodates economic transformation, entrepreneurship, and job creation. This national youth policy was drafted with extensive consultation with the youth as well as the youth-led and youth-serving organisations across sectors.

“It has always been the firm belief of government that young people must be consistently engaged as active roleplayers in order to deal decisively with persistent challenges in that sector,” Nxesi said.

He said the Covid-19 pandemic forced his department “to be on its toes in leading adjustment discussions in the labour market”.

“Concepts such as working from home is but one of the components relating to necessary and demanded discussions that ought to be concluded at some point.

“They added to the discussions that we have been having on the fourth industrial revolution. Technology has been progressing. It is now advancing rapidly.

“The advantage is [that] young people are well versed with the technology, they are connected with that space. They are therefore willing participants. The government is banking on this positive aspect, and one is sure that that is a global phenomenon,” Nxesi said.

Earlier this month, the World Bank suggested that the government should deepen employment tax incentives and temporary relief for industries affected by stop-start lockdowns until a sizeable number of firms become operational again.

Both measures should be time-bound and could support 2.3 million jobs at a cost of R18 billion a year, it said. 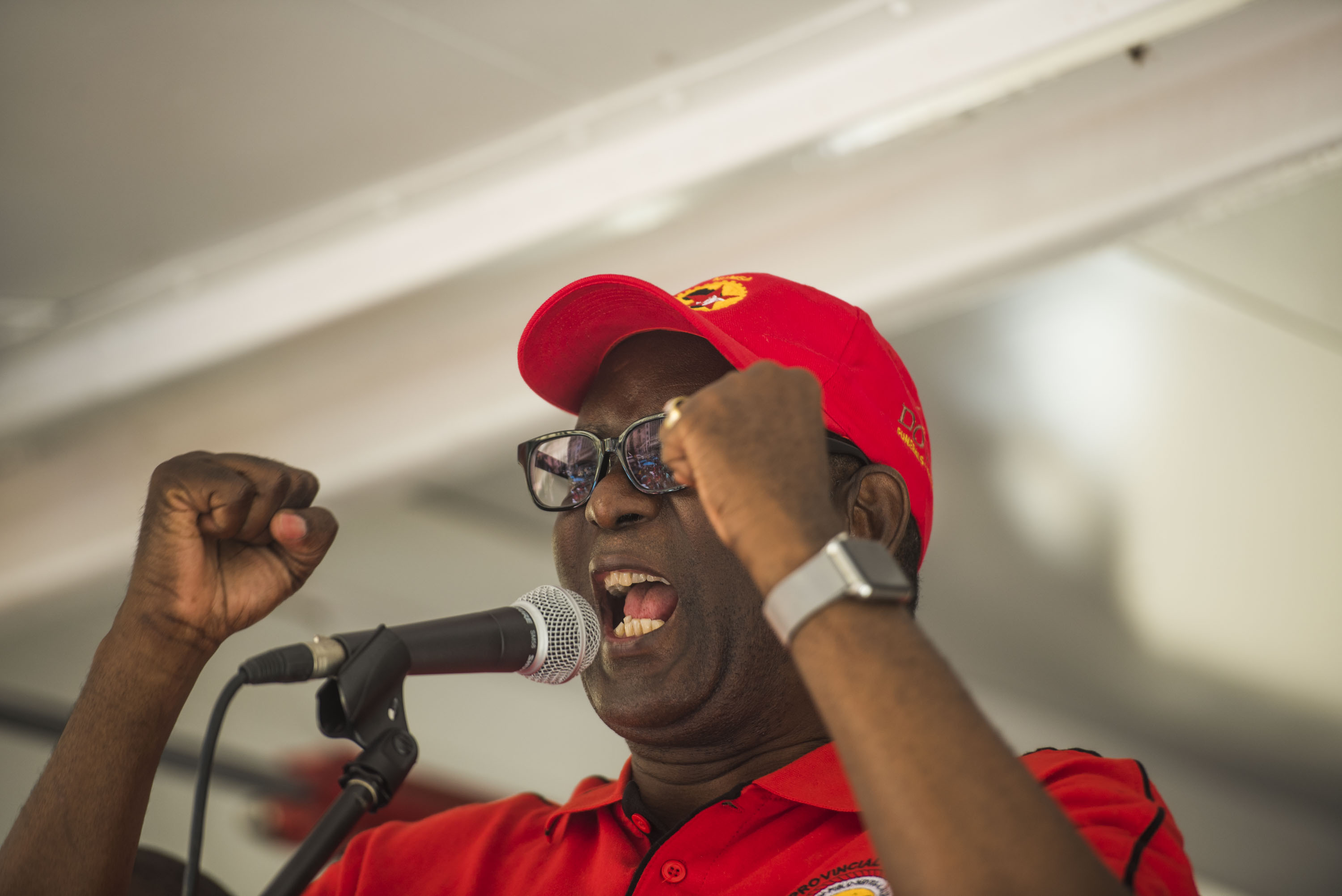 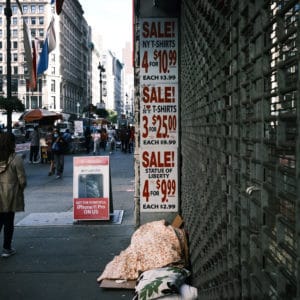 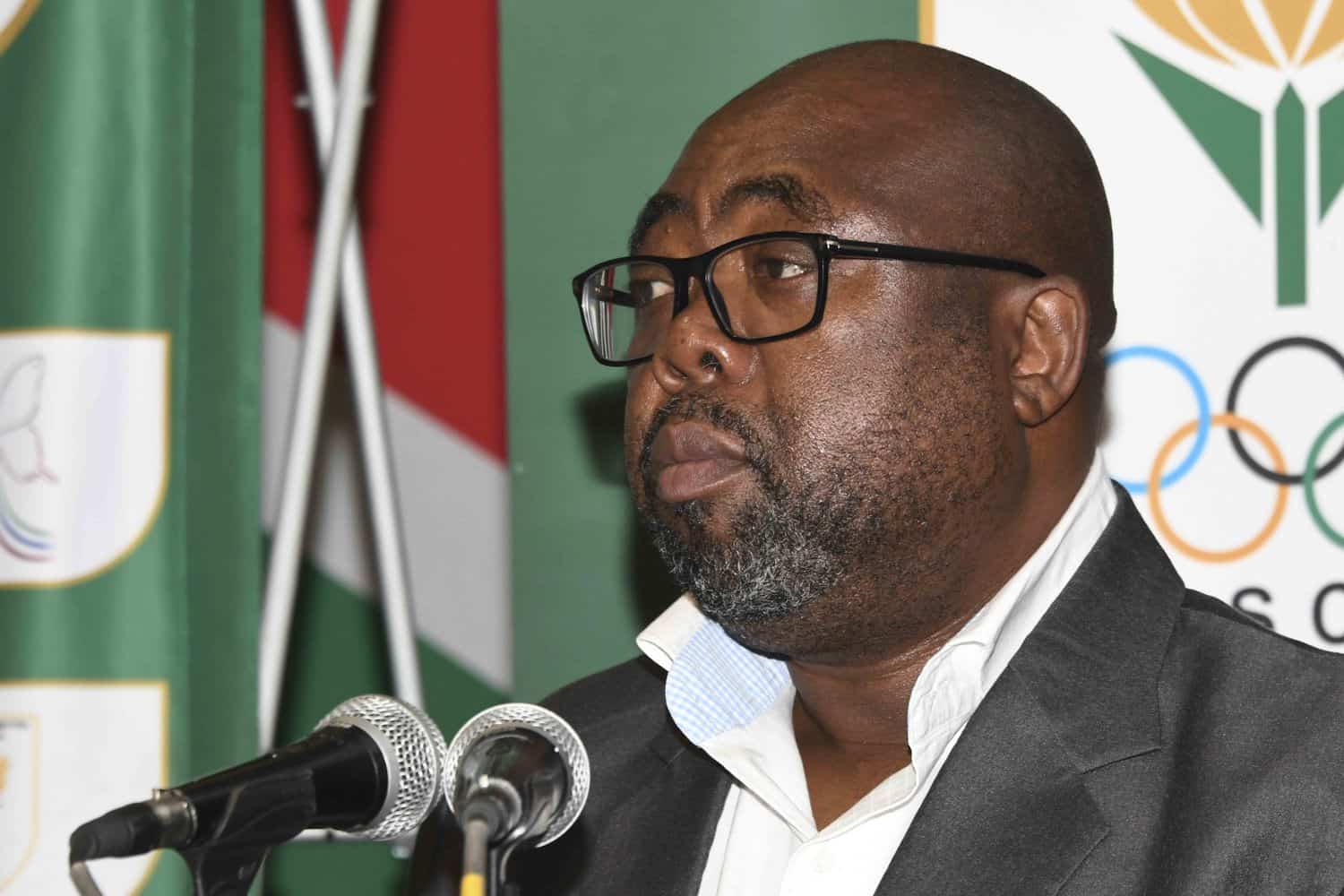 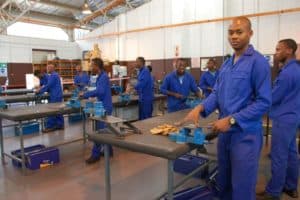 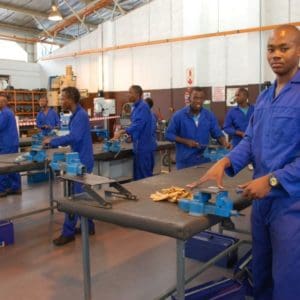