Zulu's move was met with outrage from South Africans, with trade union Solidarity vowing to 'fight the Green Paper' in court if the minister makes it formal legislation. 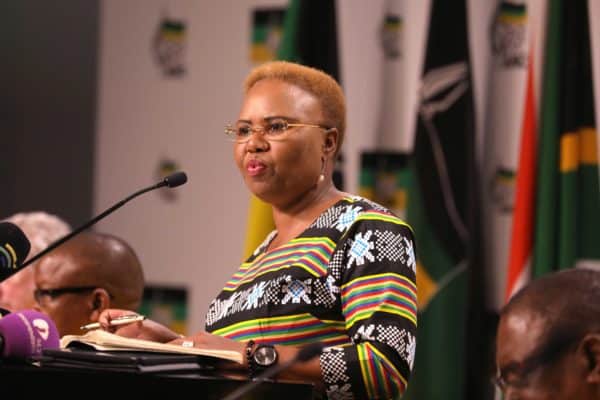 Social Development Minister Lindiwe Zulu has withdrawn the controversial green paper on Social Security and Retirement Reform which was gazetted two weeks ago.

“I, Lindiwe Zulu, Minister of Social Development, herebywithdraw the publication of the Green Paper on Comprehensive Social Security and Retirement Reform (2021) published for public comment on 18 August 2021 under Government Gazette No. 45,000, volume No. 874,” reads the government gazette on Tuesday evening.

No further information was provided regarding the withdrawal.

The Green Paper on Comprehensive Social Security and Retirement Reform had proposed a new National Social Security Fund (NSSF) that would have made it mandatory for all employers and employees to contribute up to 12% of their earnings depending on how much they earn.

It also proposed a universal income grant for the working age population to lift them out of poverty, regulatory reform of the pensions and life insurance industry, an extension of UIF benefits and a road accident benefit scheme.

Zulu’s move was met with outrage from South Africans, with trade union Solidarity vowing to “fight the Green Paper” in court if the minister makes it formal legislation.

According to Solidarity, South African employees are already overtaxed and tired of paying more taxes for fewer and fewer services.

“Workers in South Africa are tired of seeing their hard-earned money being wasted by the state. At best, the state is just inefficient and clumsy, but more often funds like this and the NHI is simply an excuse for looting and corruption,” Dr Dirk Hermann, CEO of Solidarity, says.

“Apart from the new tax proposals, the tax rate is already high, and ordinary people have to incur expenses for which they are already taxed. On top of that, tax money is still looted at a large scale.”

READ MORE: Are you prepared to contribute another 12% of your salary? 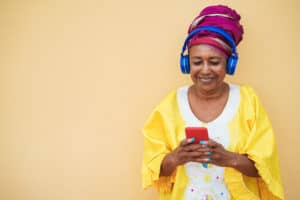 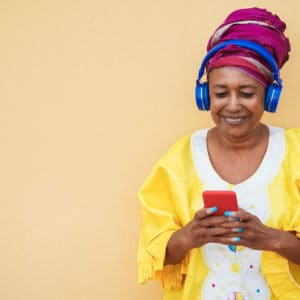 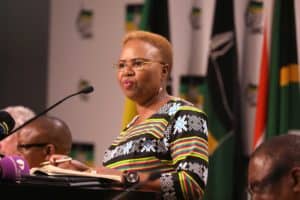 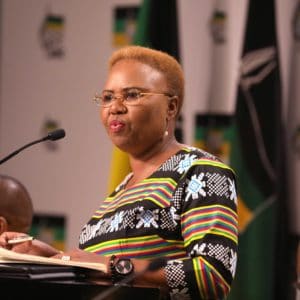