One tender is for 20,000 hemp seeds to be delivered in time for planting season. The second bid is related to establishing a cannabis incubator. 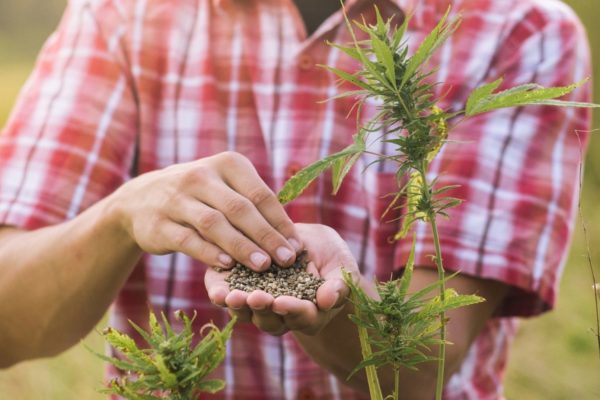 The ECRDA says it has been mandated with the commercialisation of cannabis in the province.

The agency announced the opportunity to tender for the supply of 20,000 low tetrahydrocannabinol (THC) cannabis seeds on 13 October. The tender closes on 20 October.

The agency is looking for a seed supplier to provide local and imported seed cultivars to be delivered before the 2021 growing season starting in November.

The overall objective of the project is “to provide cannabis seed cultivars suitable for the cultivation of low THC industrial hemp and medicinal CBD in the Eastern Cape to support research and emerging cannabis farmers in the Eastern Cape province in the 2021-2022 growing season”.

Cannabis entrapreneurs still have an opportunity to throw their hat in the ring for the “establishment of a Sahpra-licensed cannabis incubator in the ORT District Municpality“.

The facility will also serve as a research hub for local landrace cannabis, providing access to training and capacity building and testing facilities for regional cannabis. It could also operate as a hub (Sahpra dependent) for compliant community-owned satellite cultivation.

The Eastern Cape government, through its Isiqalo Fund, also handed over a cheque of R917,498 to a young cannabis farmer from the Nelson Mandela metro.

Zozo Tshaka, 33, is one of a few black youths who are licensed cannabis farmers in the country. Tshaka is venturing into cultivation and agro-processing of the cannabis plant.

Tshaka earned an accounting degree at the Nelson Mandela University but switched to agriculture because she believed it is “green gold”.

She is also doing research on cannabidiol (CBD) oils and production, and explorinig primary and secondary production of the commodity, as part of her business offerings.

The ECRDA says that farmer support is an important element in developing production capacity and seed supply of compliant low THC industrial hemp and CBD cultivars.

The agency says it will help provide farmers with genetic material to participate in the emerging cannabis industry.