Zolani Matthews was suspended for allegedly not declaring his UK citizenship. 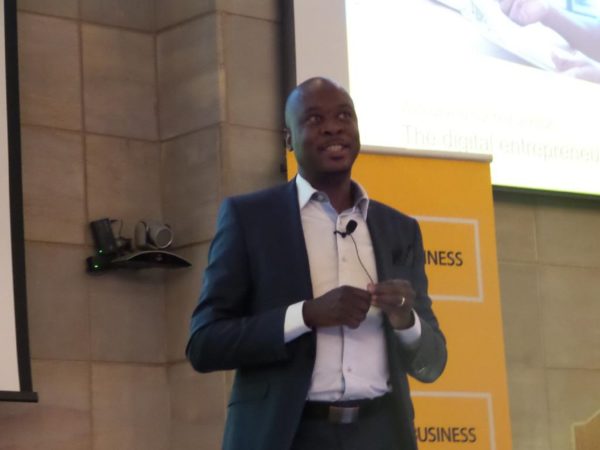 On Friday, Prasa’s board chair Leonard Ramatlakane announced that Matthews had been placed on precautionary suspension but did not divulge the reasons behind the move.

The board said the suspension was to allow for an investigation into a “sensitive matter” related to a security breach and other contractual obligations involving Matthews’ contract.

But the Sunday Times reported at the weekend that Matthews, who was appointed the CEO of Prasa back in February, was suspended for allegedly not declaring his UK citizenship.

In its statement on Friday, Prasa’s board said it would endeavour to conclude the investigation into Matthews expeditiously and the appointment of an acting CEO would ensure that the daily operations of the rail agency are not negatively affected.

The Sunday Times reported that Matthews’ suspension allegedly came just weeks after the board had tried to terminate his contract for alleged non-performance.

According to the report, Matthews was interviewed by State Security during the vetting process and he did declare that he holds dual citizenship. He apparently said he was willing to relinquish his British passport if he became Prasa’s permanent CEO.

The paper also cited insiders who claimed there was a fallout between the board, Transport Minister Fikile Mbalula and Matthews.

“The board is being unleashed to deal with him. There is a definite fallout between the board, Mbalula and Matthews. We knew that he had been given five days to leave early this month, and then it was quiet and we thought maybe they smoked a peace pipe, but it seems they were hatching another plan,” a source was quoted as saying.