Here are some must-know facts about Parkinson's disease. 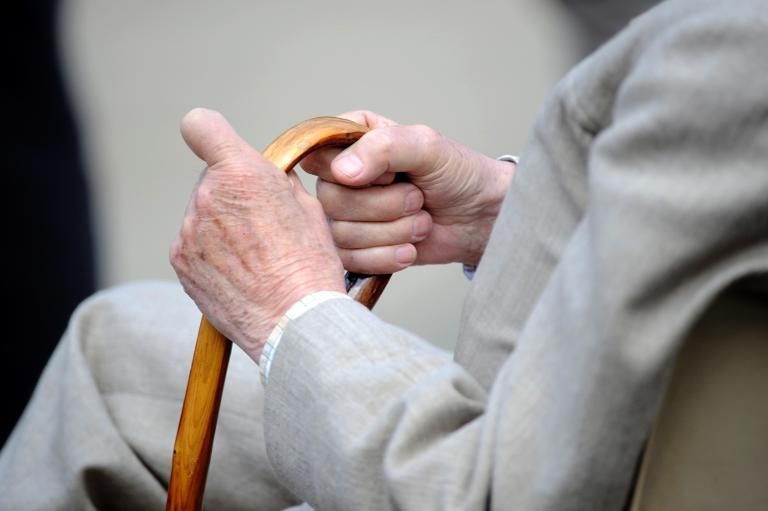 Scientists say they have developed a drug which could be used to treat Alzheimer's, Parkinson's and other brain disorders

1. Most people with Parkinson’s are diagnosed when they are 60 years old or older, but early-onset Parkinson’s disease also occurs.

2. With proper treatment, most individuals with Parkinson’s disease can lead long, productive lives for many years after diagnosis.

3. The progression of Parkinson’s disease and the degree of impairment vary from individual to individual.

4. In most individuals, Parkinson’s disease is idiopathic, which means that it arises sporadically with no known cause. However, some people diagnosed have family members with the disease.

5. Men are affected about 1.5 to two times more often than women.

6. Head trauma, illness, or exposure to environmental toxins such as pesticides and herbicides may be a risk factor.