Yoga: A journey of the spirit

How a love for yoga motivated me to want to understand more about Indian spirituality and culture. 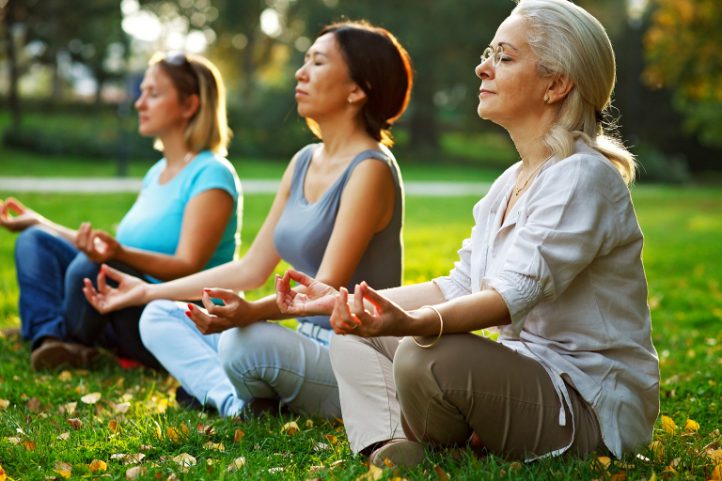 I’m a fitness lover and although not an addict, my exposure to various cultures has made me very curios about how hard I can push the fitness parameters of my body and mind taking a journey to places I’ve never been.

Whenever booking into a hotel, I always make sure there’s a space where I can get a morning session in. This is easy because most hotels have a gym and even stock mats, but I always pack my own.

I first started yoga as a solution to migraines and stress. A friend who had fallen into deep addiction had joined the Yoga Experience studio in Illovo after she came out of rehab, as one of “replacements” for the substances she’d abused.

She invited me along and I haven’t stopped exploring the adventure on which yoga can take my mind and body. Entering the studio, you’re enveloped in the aroma of incense and the sound of Kirtan music calms your nerves, mentally preparing you for the class and what feels like a spiritual journey to another continent.

It sounds odd, but with the right level of focus, yoga will transport your mind to what feels like parts of India. That’s because yoga originated far back in the history of India. It’s always advisable when deciding to practise a physical activity that is deep in spirituality, like Bikram, to try and immerse yourself in the history and the culture of its origin.

It’s certainly helped me understand the numerous 26 poses that are named in the ancient Indian Sanskrit language, which is also the public ritual language of Hinduism and also used in Buddhism and Jainism, an ancient Indian religion. This all comes together well because yoga is practised in a room full of people and publicly.

Bikram yoga originated from Calcutta-born founder Bikram Choudhury, who was born in 1944. He was an Indian yoga teacher, champion and author who adapted the poses from hatha yoga to create his own. He has a very colourful, if not sordid, past, having been accused of various misdeeds in his public life.

This caused him to flee from America, where the yoga empire was flourishing, and settle in West India where he currently resides. There are 1 650 Bikram studios the world over, a few of which are in South Africa. A Bikram studio is heated to 40ºC. Personal experience tells me this makes flexing muscles easier, as they warm up and loosen quickly. The sweat that follows is your body’s way of cooling down and cleansing.

Choudhury’s first Yoga College of India in San Diego in the US still stands and it’s where my first teacher earned her qualification. There is also a closing word that is said at the end of the class – “Namaste”.

You sit cross-legged, put your hands together in a prayer, head bowed, and say the Sanskrit word, which means ‘I bow to you’. Bowing is a sign of true respect in India. It’s also important when doing this to move the hands down to the heart. The belief is that everyone has a heart chakra, and that, by moving your hands down to your heart, your soul is acknowledging the soul in another person.

For me, this is a true recognition of another’s spirituality and humanity; we could call it ubuntu in South African terms. My love for yoga has motivated me to want to understand more about Indian spirituality and culture but for now I’ll enjoy visiting yoga studios in Joburg, until I can book a spiritual retreat to India.