The cases were confirmed in jackal in June, and earlier this week, a rabies case was also confirmed in a honey badger in the area. Residents in the Cradle of Humankind area have been urged to vaccinate their pets, after two cases of rabies were confirmed.

According to the National Institute for Communicable Diseases (NICD), the cases were confirmed in jackal in June.

Earlier this week, a rabies case was also confirmed in a honey badger in the area.

ALSO READ: Remember to vaccinate your pets against rabies

A rabies vaccination campaign is currently being rolled out in Mogale City to curb any further infections, especially in dogs and pets.

This is the third bout of human rabies cases in the country this year.

In March, a 2-year-old boy died in KwaZulu-Natal after sustaining a head injury while playing with a rabid dog. After being hospitalised, no post-exposure prophylaxis was administered. The dog also died, the NICD said.

And in April, a 7-year-old boy was bitten by a dog in Thohoyandou, Limpopo and was admitted to hospital.

Ongoing rabies infections perpetuate the cycle and are mostly observed in domestic dogs, black-backed jackals, mongoose and bat-eared foxes across the country.

If infections are not reported, rabies can spill over to other wildlife and domestic species.

More than 99% of human rabies cases are associated with rabid domestic dogs.

What to do with a rabid animal?

Rabies is fatal, but can be controlled by ensuring domestic dogs receive regular rabies vaccines.

If you come across an animal showing unusual behaviour such as excessive salivating and signs of paralysis, contact your nearest veterinarian.

Do not handle animals you are unsure of. Rabid animals can also appear tame.

If you have been bitten or scratched, wash wounds thoroughly with soap and water. Make sure to visit your nearest healthcare facility immediately to get treatment.

Although fatal, the NICD emphasised that rabies deaths were preventable. 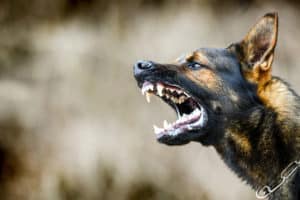 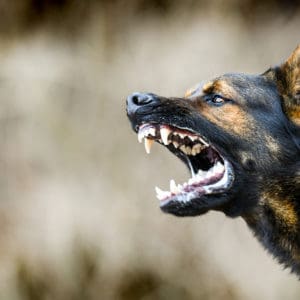 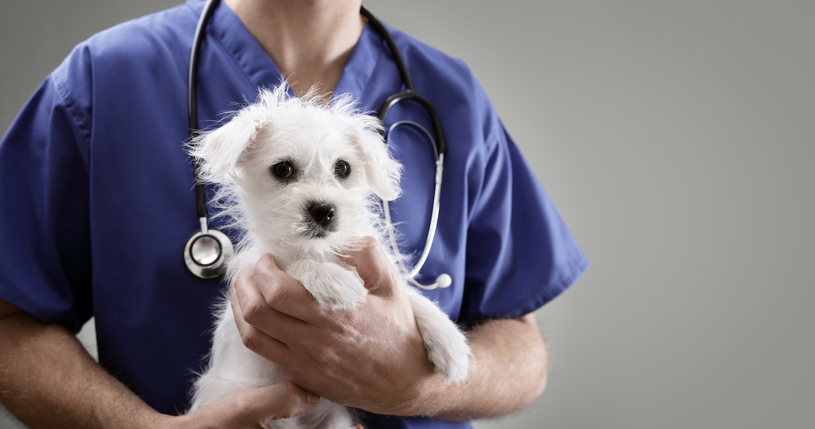 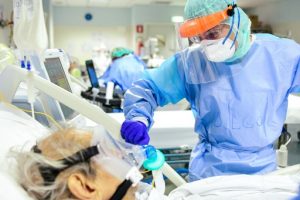 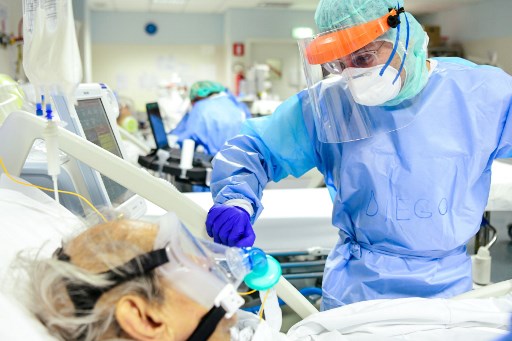