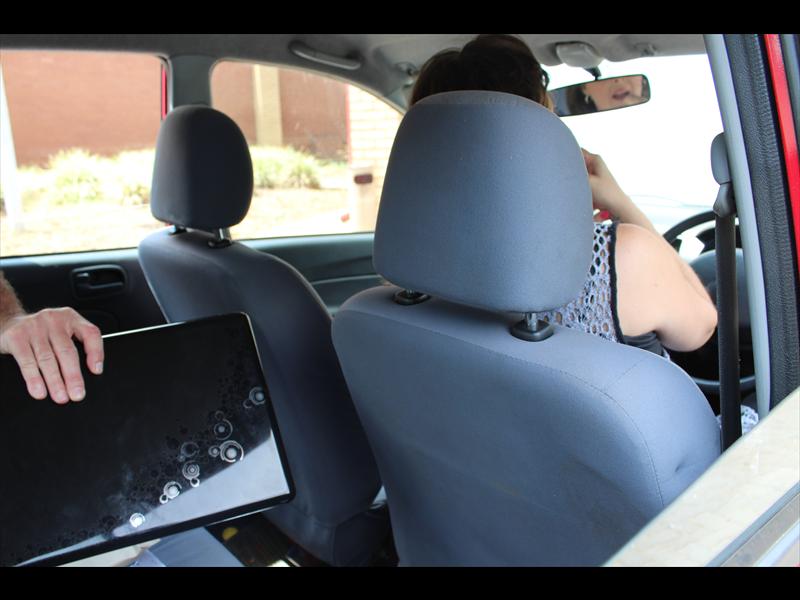 Johannesburg residents have been experiencing an increase in certain crimes over the past two weeks during load shedding, according to the Johannesburg Metro Police Department (JMPD).

The JMPD has deployed 10 extra officers from each region to deal with increasing crime levels in the CBD.

The statistics have not been consolidated yet, but JMPD spokesperson Wayne Minnaar said residents should be more vigilant, especially when driving during load shedding in congested areas.

“There have been more smash and grabs during load shedding when traffic is congested, usually in the mornings and afternoons,” said Minnaar. “We are calling on drivers to be more vigilant during those times and not to leave any valuable items visible in the car.”

On Wednesday afternoon, a man was arrested on the corner of Claim and Smith streets in the Johannesburg CBD in connection with a smash and grab and theft of a cellphone.

Minnaar said operations were under way to stop crimes like this, but it was not yet at crisis point.

“I wouldn’t say there has been a spike, but there has been an increase. Our crime prevention unit officers are working undercover, which is how we managed to make that arrest on Wednesday.”

As a result of the increased load shedding hours, businesses such as banks were at risk and police have had to provide extra security for Nedbank, Standard Bank, FNB and Absa.

South African Police Service (SAPS) officers have been talking to communities nationwide about exercising extra vigilance during load shedding and working with community policing forums and other structures to combat opportunistic crime.

“This is according to SAPS spokesperson Brigadier Vishnu Naidoo. He said police had yet to collect enough data to measure an increase or otherwise in crime levels linked to the load shedding periods.

“With Eskom having issued notices well in advance, that has given us an opportunity to prepare adequately to ensure we have sufficient policing measures in place,” added Minnaar.

'I used to see them leaving the house at night,' says neighbour on 50 men rescued in Lenasia
1 day ago
1 day ago
PREMIUM!

'I used to see them leaving the house at night,' says neighbour on 50 men rescued in Lenasia
1 day ago
1 day ago
PREMIUM!