Passengers fuming as load shedding brings Gautrain to a halt

Gautrain passengers took to social media to express their outrage. 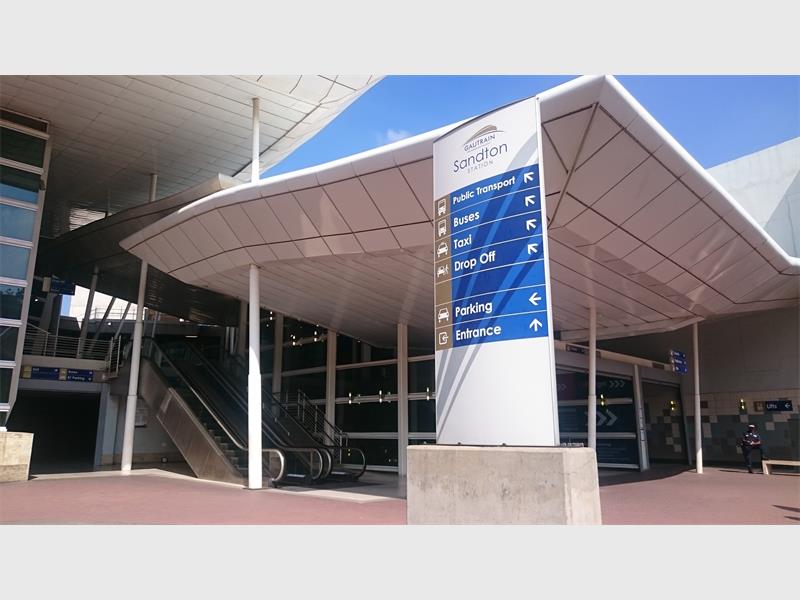 Gautrain passengers that were left stranded on Friday morning following load shedding took to social media to vent their anger.

Eskom suddenly announced on Thursday evening that it would implement Stage 2 load shedding from 10pm until 5am on Friday morning, Fin24 reported.

On Friday morning, Gautrain spokesperson Kesagee Nayager said: “Unfortunately, due to a power outage, there is no train service between Marlboro and Park Station [on Friday] morning.

“The airport service is also affected and we have no train service between Sandton and OR Tambo.

“We urge passengers to please make alternate transport arrangements until further notice and we apologise for the inconvenience.”

Gautrain said on its Twitter account that an app notification and SMS were sent regarding the delays.

According to Eskom, the load shedding was because on Thursday it lost three additional generation units and had to use its emergency reserves in order to meet demand throughout the day.

On Wednesday Eskom warned that the power system continued to remain “severely constrained and vulnerable” and that the possibility of load shedding remained.

Gautrain passengers took to social media to express their outrage:

After paying so much money. This is what we are subjected to by Gautrain. pic.twitter.com/jppGDuEu4s— Sandile Mdumane Qakaza? (@qakaza_sandile) November 8, 2019

Thanks for the late notice! Unacceptable!— Kaamil Abrahams (@Kaamil_Abrahams) November 8, 2019

Rather shocking that notification is sent out so late. Hopefully, money deducted will be refunded.— Veronica Steyn (@Inka_77) November 8, 2019

We pay too much money for Gautrain not to have back up power in cases of emergency. We can’t always blame Eskom. We know Eskom has financial issues. What’s your excuse— Cristle Mokwape (@lakheda1031) November 8, 2019

If this is due to a power outage, shouldn’t Eskom be taking the blame? Eskom does not communicate timeously whether there will be load shedding or not.— Alyson Gibhard (@AlysonSteytler) November 8, 2019

Why where we not told earlier, arrived at the station at 6am only to be told at 7am, very bad service .— Mthunzi (@Pixie27babygal) November 8, 2019