Load shedding to continue despite drop in power demand – Eskom 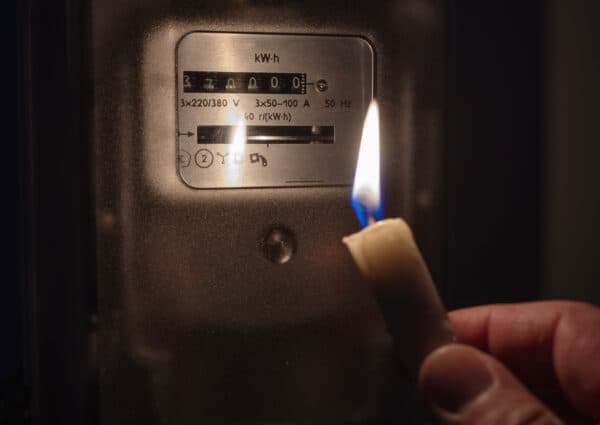 South Africans will still have to bear the burden of load shedding despite a reduction in demand.

Eskom implemented stage 2 load shedding from 5pm on Tuesday afternoon until 5am next week Monday.

The parastatal said the load shedding was due to a shortage of generation capacity.

“This load shedding has been caused by a shortage of generation capacity owing to delays in returning generators to service, as well as breakdowns of nine generators. Eskom will continue to monitor the system and implement any changes as required.”

In a brief update on Friday, Eskom spokesperson Sikonathi Mantshantsha said while there has been a reduction in demand, stage 2 load shedding will continue unabated, at least until Monday.

“Although we are expecting a reduction in demand from Friday afternoon into the weekend, the slow recovery of generation capacity does not allow a reduction in the load shedding stage yet. The status quo remains,” said Mantshantsha.

A tweet by Manshantsha on Thursday shows a total demand of 31,299MW and available generation of 28,649MW, with the power utility currently load shedding 2,200MW.

With the cold winter around the corner, it is unclear if Eskom will be able to meet the generation capacity demand as South Africans try to keep warm.

Last month, Eskom revealed that South Africa could experience more than 100 days of load shedding this winter if it is unable to keep the lights on.

Head of the Transmission Division Segomoco Scheppers said load shedding in winter will depend on whether Eskom is able to keep the unplanned breakdowns below 12,500MW.

“Today we are struggling to achieve the lower level of unplanned [breakdowns] that we desire and it progressively increases to 37 days for winter and in the extreme could be as high 101 days, but that is clearly very far in the extreme. So, we have to redouble our efforts to contain the unplanned generation losses,” he said.

From the beginning of January until the end of April this year, South Africa experienced at least 25 days of load shedding and it could get worse during winter.

With this bleak outlook, there is going to be a huge demand for generators, inverters and other alternative power sources with an expected spike in purchase prices as South Africans scurry to keep the lights on during the cold winter months.