The onset of winter has seen increased demand and this will lead to severe capacity constraints throughout this period. 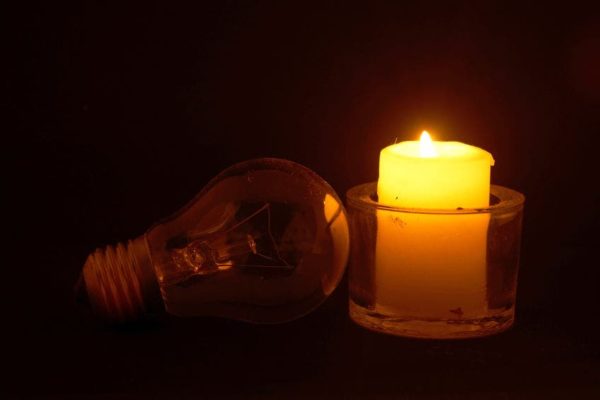 Eskom Load shedding: "We have the system equivalent of a cardiac arrest" Image: Ruslan Danyliuk (123RF.com)

Eskom has warned that stage 2 load shedding will again be implemented from 5pm until 10pm on Tuesday night.

“Stage 2 load shedding will again be implemented from 17:00 – 22:00 tonight, with the possibility of higher stages should any breakdowns occur during the day. The onset of winter has seen increased demand and this will lead to severe capacity constraints throughout this period, particularly during the evening and morning peaks.”

Mantshantsha said a generation unit each at the Kusile and Arnot power stations are expected to return to service this afternoon.

“Since yesterday evening, a unit each at Arnot, Grootvlei and Matla power stations either tripped or were taken offline for repairs. At the same time two units were returned to service; one each at Kriel and Grootvlei power stations.”

“We currently have 3 049MW on planned maintenance, while another 15 762MW of capacity is unavailable due to breakdowns.”

Eskom has urged South Africans to use electricity sparingly to avoid further and higher stages of load shedding.

Meanwhile, as the dark lords of Megawatt Park battle to keep the lights on,  its Group Executive for Generation, Phillip Dukashe has resigned.

In his resignation letter and during discussions with Eskom executives, Dukashe cited a critical need to achieve a balance for the benefit of his health, family and work responsibilities.

Dukashe was described as a true, loyal asset to the power utility and the country.

“We salute Phillip for his rich legacy of selfless leadership, integrity and excellence in serving Eskom and the country for the past 26 years and for always standing up and doing what is right and honourable,” Mantshantsha said.

Dukashe’s last day will be on 31 May.

Eskom said Rhulani Mathebula will act in the interim as the Group Executive for Generation while the
the recruitment process is initiated.