Eskom says coal and staff shortages have led to a significant risk of stage six load shedding being introduced. 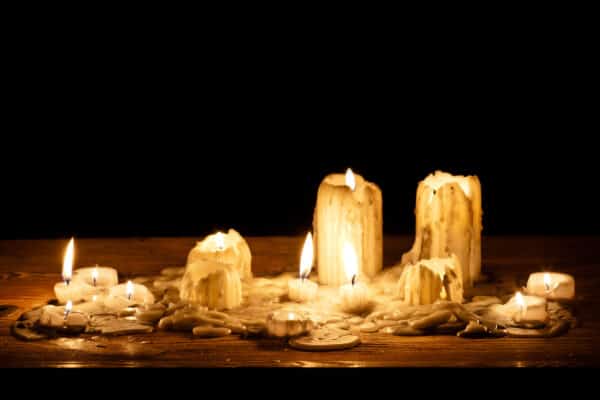 Eskom has announced that South Africans might have to brace for stage six load shedding, from 5pm on Tuesday, as the parastatal battles staff and coal shortages.

Eskom CEO Andre De Ruyter said the power utility has suffered significant losses overnight with 10 generators breaking down, in addition to complications brought about by the ongoing wildcat employee strike.

De Ruyter said he has been in discussions with National Police Commissioner General Fannie Masemola, who has since deployed public order police officers at the affected sites.

“We have not yet seen arrests, our focus currently is on containing the situation to maintain access to sites,” said De Ruyter.

“In due course we will consider whether to lay criminal charges, where there are crimes such as arson, public violence and intimidation,” he added.

ALSO READ: Eskom in dire state: Will power utility run out of money or diesel first?

Eskom workers have been intimidated on their way to work while four staff members’ homes have been petrol bombed.

About 70 workers are currently not at their posts. The parastatal is also burning through hundreds of thousands of litres of diesel as it battles to keep the lights on.

Eskom COO Jan Oberholzer warned that higher stages of power cuts are on the cards should the wild cat strike continue.

De Ruyter said while Eskom wants to pay fair wages to its staff, South Africans may bear the brunt of higher electricity costs to pay for those salaries.

Eskom plans to return to the negotiating table on Tuesday afternoon.

Teams that are at their posts are working long hours to keep the lights on.