Recycling plays a big role in the South African economy and offers work opportunities to thousands of South Africans. Informal recycling provides many people with a source of income. Households in Johannesburg are being encouraged to recycle.

“Currently South Africa does not have mandatory punitive legislation in place which makes separation of recyclables at the source (where the recyclable material, which includes glass, paper, metal and certain plastics is separated from the waste stream) in homes, offices, restaurants and bars compulsory. Mandatory separation at the source will ensure greater recycling success in years to come,” said Shabeer Jhetam, executive director at The Glass Recycling Company.

Jhetam outlined the following factors that will impact recycling in 2018:

In many developing countries like ours, an informal ‘collector market’ has evolved; this informal market has also grown in Brazil and India amongst other nations. Recyclables are collected by individuals to generate a source of income. Based on independent research approximately 50 000 South Africans earn an informal income from collecting waste glass and selling it to entrepreneurial buy-back centres.

South Africa has one of the most efficient returnable bottle systems in the world spearheaded by our beer, wine and spirit manufacturers. These returnable glass bottles are sent back to the beverage manufacturers to be sterilised, inspected and refilled, making each glass bottle achieve numerous trips. Returnable bottles include large beer bottles such as beer quart bottles, glass soft drink bottles and many commonly used spirit and liquor bottles.

A carbon-friendly trend is closed-loop recycling. Glass, for example, fully meets the formal definition of a closed loop system, whereby the material is recycled into the same product (i.e. a bottle becomes a new bottle or jar). As glass can be recycled infinitely without ever losing its clarity or purity, bottles and jars manufactured in South Africa contain at least 40% recycled glass.

Manufacturers are assisting in diverting waste from landfills. Consol Glass and Nampak Glass have both invested significantly in the development of high-level cullet processing plants. Advanced technology is used so that consumers do not have to sort glass into its three primary colours (brown, green or clear) as this is done at the processing plants using optical sorting.

With the future of our country in the hands of our youth, it is vital to building enthusiasm regarding recycling and green behaviour. We need to encourage young consumers to ‘recover, reuse and recycle’. Many brands are trying to promote this. However, there is certainly space to do more.

As South Africans are becoming increasingly environmentally conscious and responsible, the demand for recycling points has increased. The Glass Recycling Company now has more than 4 000 glass banks located nationally which makes it easier for the public to recycle their glass. 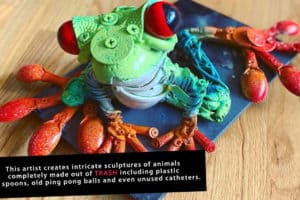 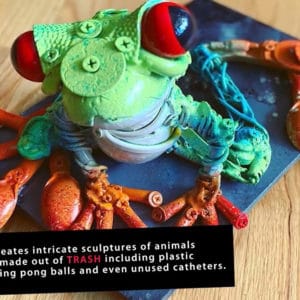 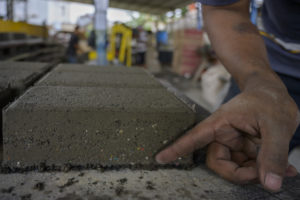 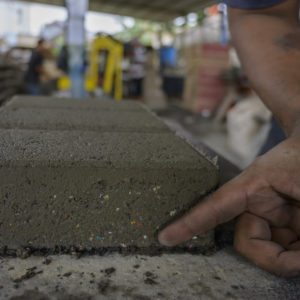 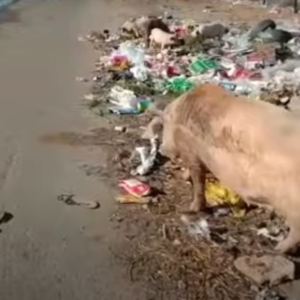 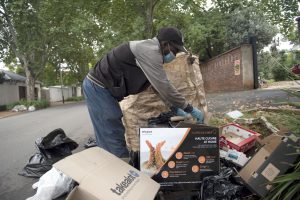 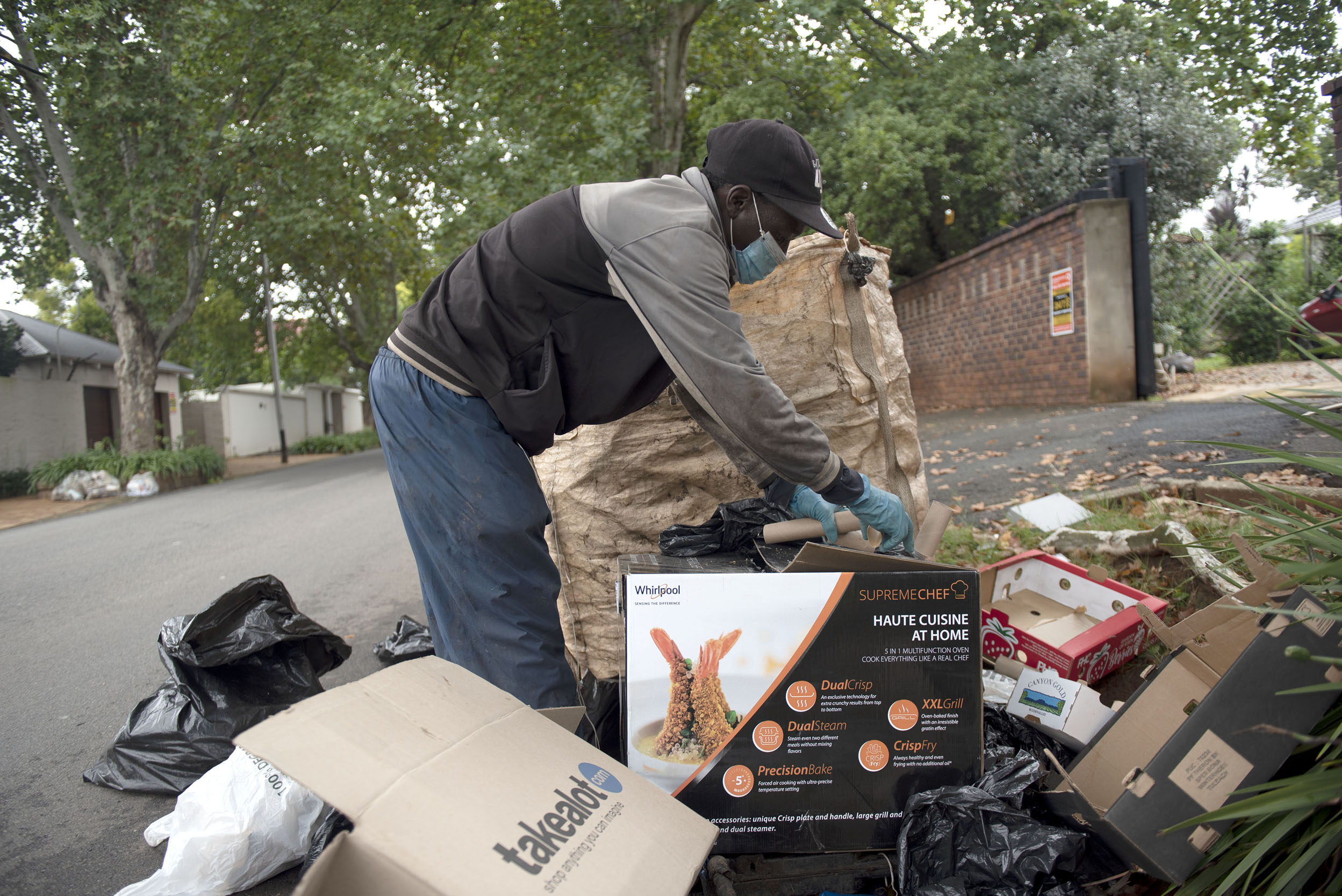