The former Housing MMC, Dan Bovu is accused of allegedly defrauding a community member R9 000 after allegedly promising to sell them council-owned land. 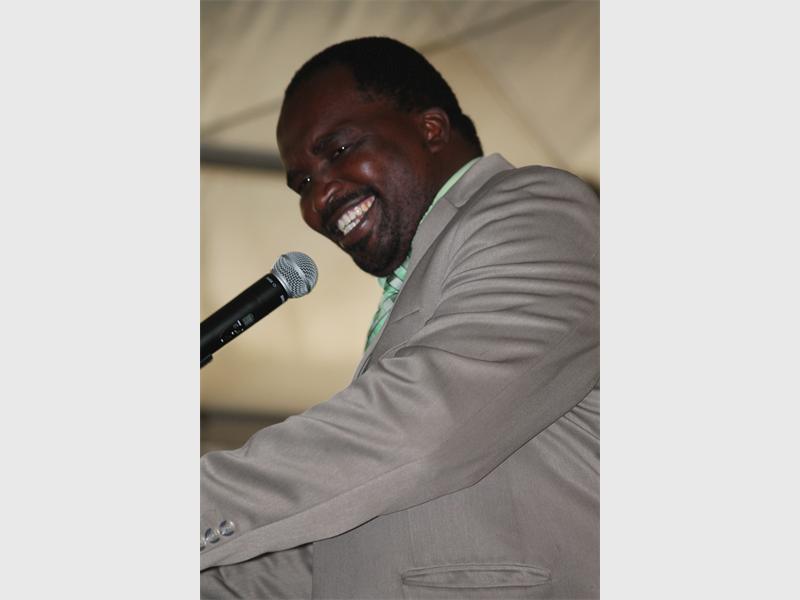 Disgraced ANC leader and former Housing MMC in the City of Joburg, Dan Bovu, will soon answer to the two counts of fraud for which he is charged, City Buzz reports.

At the time of his arrest, Bovu was a councillor in the City of Johannesburg Council.

Bovu and his co-accused, Isaac Mhlongo, will be back at the Specialised Crimes Court in Johannesburg to face charges laid against them. The two are both out on R5 000 bail.

The state is ready to proceed with the trail and, as agreed by both parties involved, 13 April has been set aside for plea and trial.

Bovu and his co-accused (who is also an ANC member) are accused of allegedly defrauding potential land buyers R9 000, after allegedly promising to sell council-owned land to them. They have been charged with two counts of fraud.

Bovu had to recuse himself from ANC and City of Joburg activities until the case is put to rest.

ANC Joburg spokesperson said the case will give Bovu an opportunity to clear his name as the allegations have been hanging over his head for quite some time.

He, however, maintained that Bovu’s prosecution was one of the ghost hunts that Mayor Herman Mashaba is busy with.

In a statement released shortly after Bovu’s arrest last month, the mayor highlighted that after coming into office, the multi-party coalition government became aware of this case, and tabled a motion before Council in September 2017.

“The motion authorised me to petition the NPA to provide reasons for why the case had been declined for prosecution, despite what appeared to be a case with strong evidence. To the credit of the NPA, they have engaged with the call of our Council and acted to ensure that councillor Bovu has his day in court.”