Organisations Helpende Hand and Moeggesukkel have started a rehabilitation project to get beggars off the street about 18 months ago. 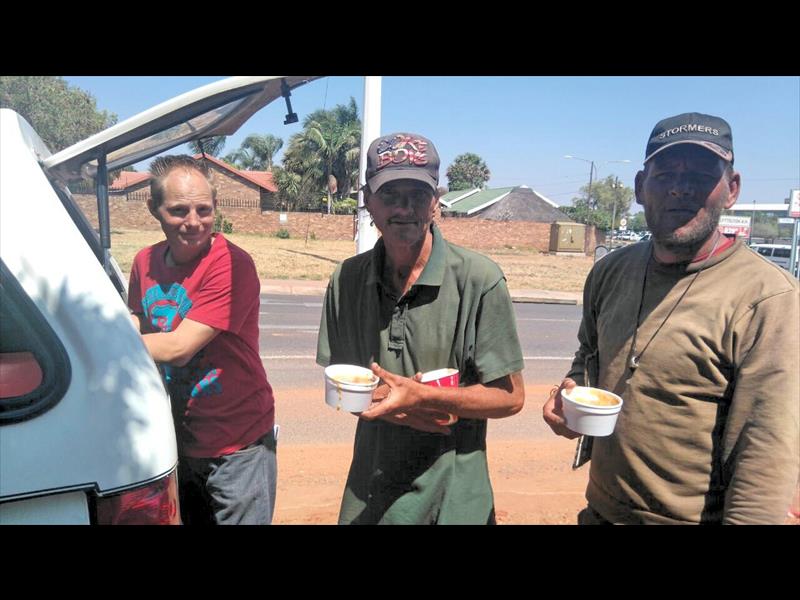 Pretorians donate between R1.8m and R4 million to beggars daily in the capital city streets, a recent study has revealed, Centurion Rekord reports.

Anton Smith, of Helpende Hand, a support organisation for disadvantaged people, said on average a beggar in the streets earned between R300 and R500 per day.

Smith warned this was one of the main reasons for people to stay in the street for sustaining a drug habit.

Helpende Hand and Moeggesukkel started a rehabilitation project to get beggars off the street about 18 months ago.

So far, it had helped more than 160 people to employment and a healthy lifestyle.

Smith said the 6 000 street beggars in Pretoria did not need money for food.

“Every time we give a beggar money, we contribute to their drug addiction. They don’t need money, because we provide them with food every day.”

He said there were various feeding schemes catering for beggars in Pretoria.

He said money given to beggars helped them to keep their business going.

“They are not just drug users, they are the distributors as well. They sell drugs to children on the street.”

Smith urged Centurions to rather buy beggars meal vouchers “instead of giving them money”.