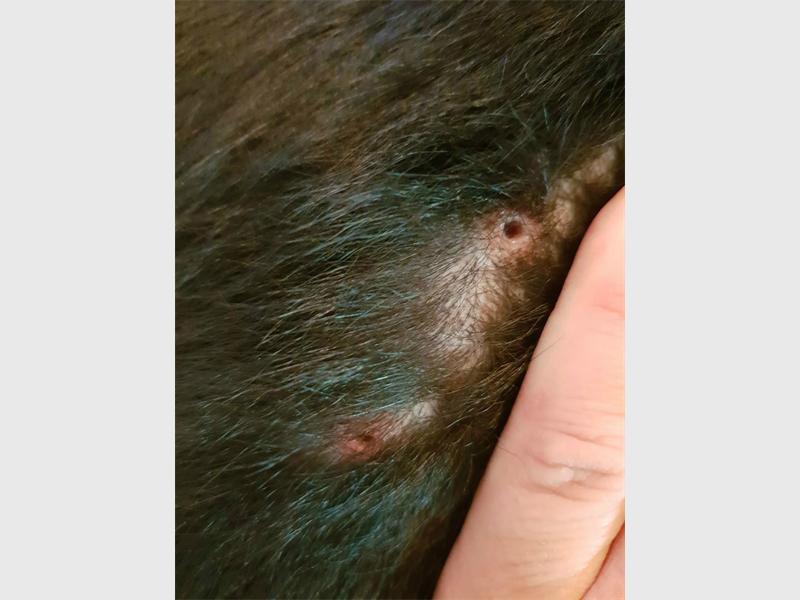 After 40 mango fly worms were pulled out of a Glen Marais dog over a week ago in the East Rand, 19 more have been squeezed out of two Labradors in the Fourways area as well.

A case of mango fly in the Fourways area was confirmed by the City of Johannesburg after two pet Labradors started showing symptoms, Fourways Review  Review reports.

After being alerted by David Foley of Ward 94 on 17 April, the Environmental Health Section of Region A for the City launched an investigation which concluded that the animals had indeed been infected by mango fly.

Mango fly, also known as tumbu fly, is a species of blowfly that lives in warm, humid conditions. The species spawns by laying eggs which, once hatched, burrow into a warm-blooded host and grow until they are able to drop off on to the ground. They cause boil-like growths on the host, in which the larvae develops and grows. They can infect humans and animals.

The owner of the dogs, Lee van Heerden, lives in Fairland Estate with her family. Her two black Labrador puppies, Gracie and Lucy, are both about four months old and were diagnosed by Dr Michelle Ford at the Palm Gardens Veterinary Clinic.

“I noticed these things, they felt like marbles under their skin. I thought ‘gee, that’s weird’.”

While she and the puppies were at the vet to get immunised, Van Heerden mentioned the find to Ford who had heard about other instances of mango fly in Gauteng. The doctor squeezed the boil-like sores on the dogs and larvae came out.

“She started squeezing and this little worm, they sort of looked like cutworms you find in the garden, started coming out. They took 12 worms out of one of my dogs, and seven out of the other.”

Lucy and Gracie are doing well, and are now back home and receiving a course of antibiotics to prevent infection and anti-inflammatories to help with the swelling. Van Heerden will take them back to the vet in the coming days to see if there are any more sores in need of treatment, as it takes time for them to develop.

“It was such a horrible thing to witness, and I’m worried people will not take their animals to the vet because it costs so much for what you think is just a little sore.”

She added that as a mother of two, she was worried about it spreading and urged others to be cautious.

“People need to be extra careful – all clothes must be ironed, as leaving them to dry outside increases the chance of a mango fly laying eggs [on the garments]. And iron everything, even things like socks and underwear that you don’t think of ironing usually.”

The City of Johannesburg concurs and suggests the following: 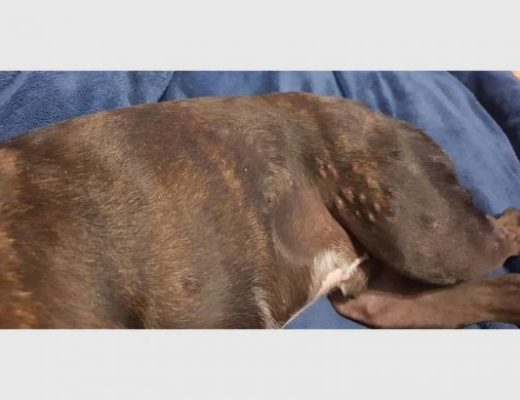