Traffic is heavily backed up in all directions heading towards the intersection. Motorists are advised to use alternative routes. 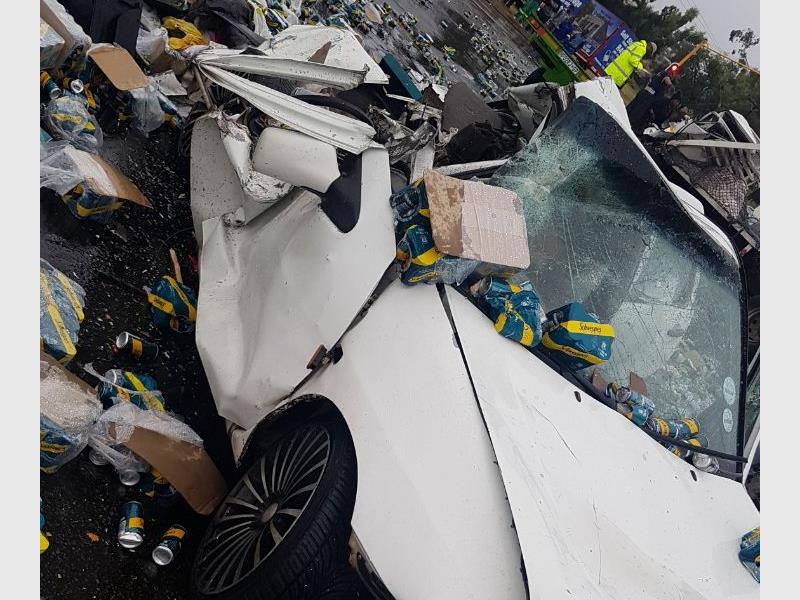 Photo from the scene. Photo: Submitted.

Emergency services have reported that two trucks, one carrying Schweppes beverages and the other carrying prepacked dried foods, collided at the Pinehaven/ N14 intersection (R28) in Krugersdorp earlier today, May 14, Krugersdorp News reports.

A number of other vehicles were also involved in the collision.

READ MORE: Looters help themselves to ice-cream after truck overturns in Limpopo

There have been no reports of fatalities as yet. 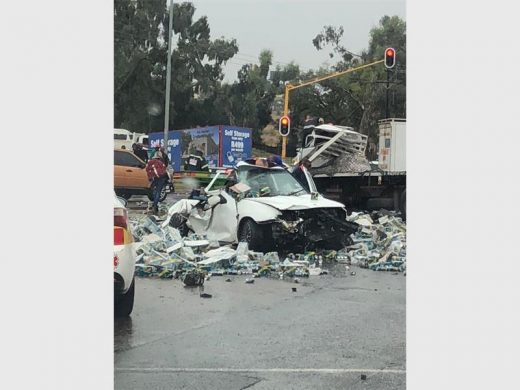 Photo from the scene.
Photo: Submitted.

Members at the scene report heavy congestion on the roads leading to the intersection, as the cans of Schweppes and packets of food are still obstructing the road. 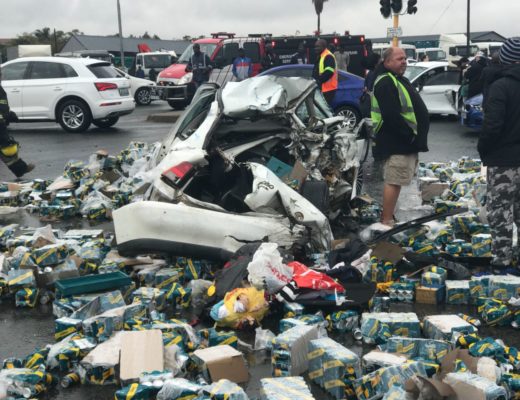 1/9
Photos from the scene. Photos: Submitted. 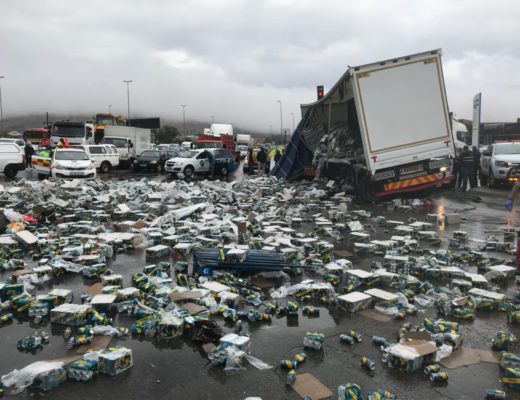 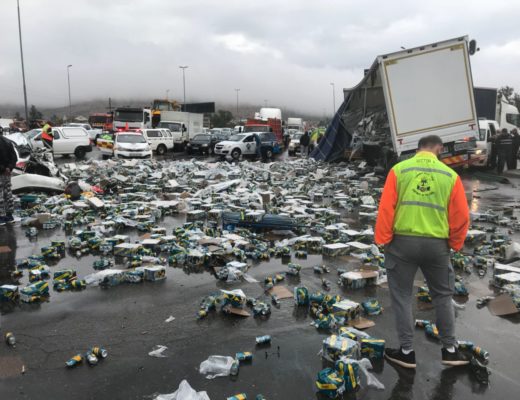 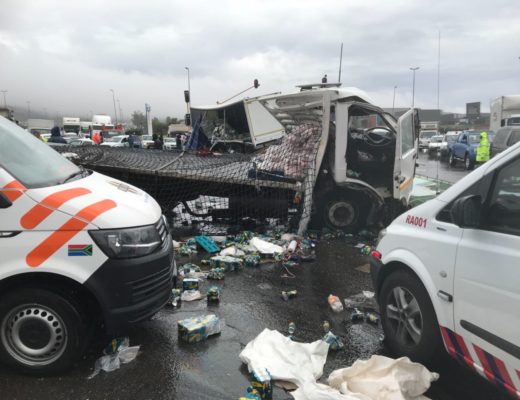 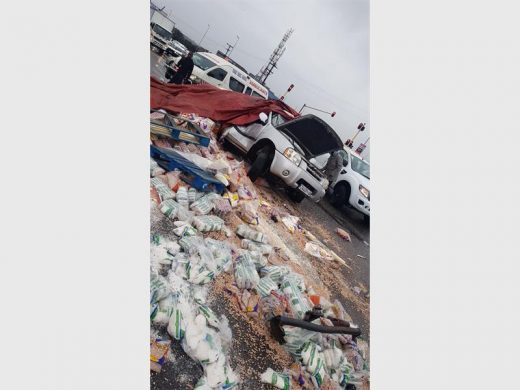 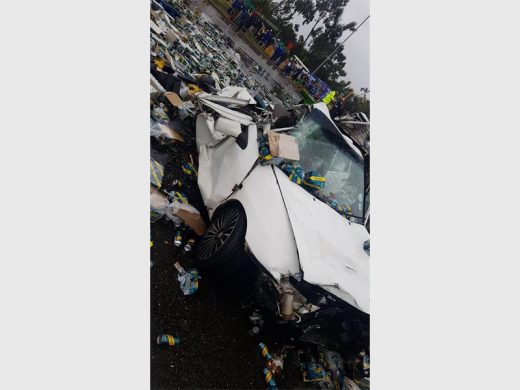 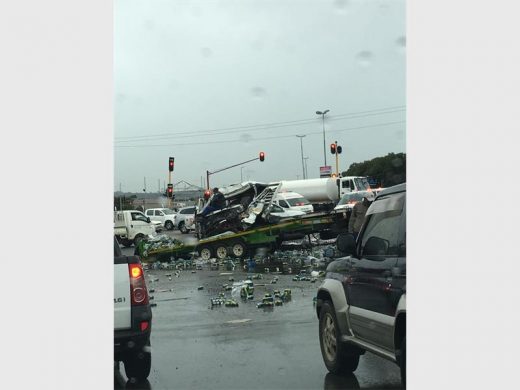 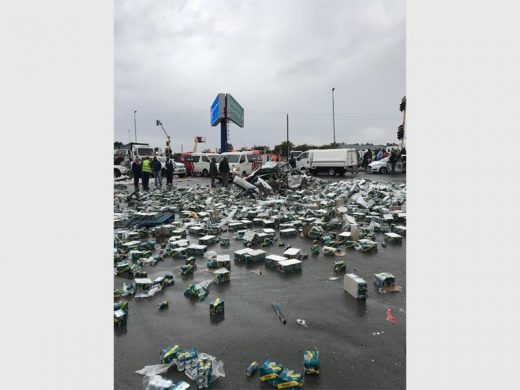 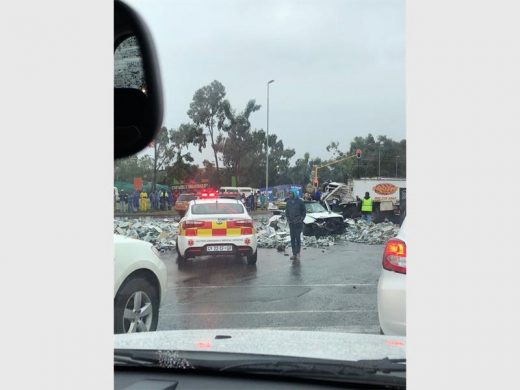 This is not the first time trucks carrying food have crashed at this spot.