Disabled Bloemfontein man denied access to board flight to Joburg

A regional airline allegedly refused to accommodate the quadriplegic man, claiming that him boarding the plane was 'against the law'. 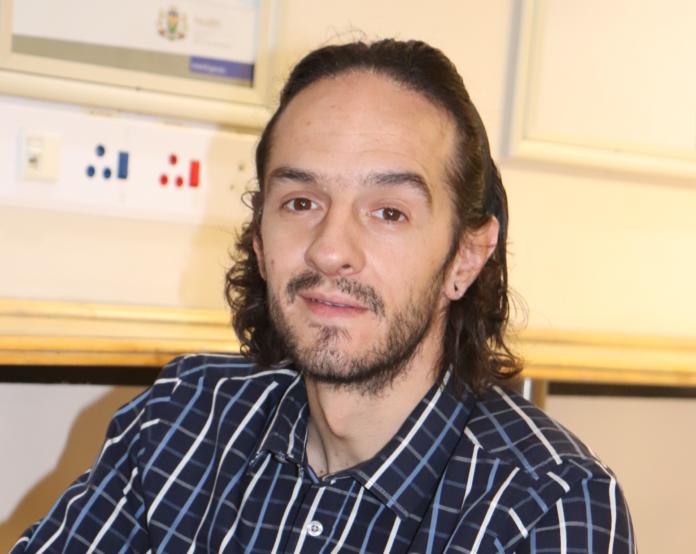 A disabled man from Bloemfontein has been left disillusioned after his trip to watch a live music concert in Johannesburg was cut short by what he called a “very unprofessional airline that doesn’t make you feel welcome”, he told Bloemfontein Courant.

Terence Willemse, 35, recently made his way to the Bram Fischer International Airport to board his flight to Johannesburg to go and see the South African leg of the Guns ‘n Roses Not In This Lifetime tour.

According to Willemse, who was supposed to travel with commuter and regional carrier CemAir, he was asked to wait 30 minutes before he was addressed by CemAir’s manager, Stephen Geldenhuys.

He says Geldenhuys informed him that he would not be able to board the aeroplane as it was “against the law”. Willemse, who had made prior arrangements for accommodation with his sister, obtaining his plane ticket as well as a ticket for disabled parking at the event, was left in a hopeless situation.

“The manager insisted that he was not going to put me on the plane. He also made a scene in front other passengers, and I had to leave the airport humiliated. To me, it was a terrible experience. They made me feel extremely unwelcome and acted very unprofessionally.” 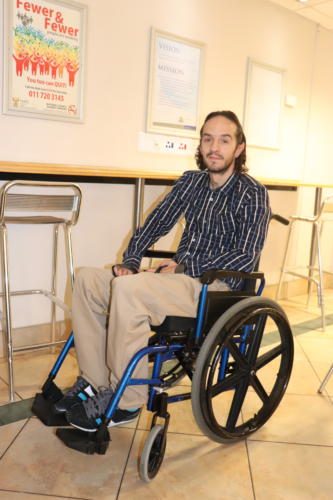 “I just want to know how the ‘law’ could change in such [a] short time. Why wasn’t I allowed on the aeroplane in the first place, or why couldn’t the manager make a plan while I was at the airport? I did not return to the airport after the call because I was already back in town and was still upset by the bad experience I had.”

According to Willemse, it was not about the money but about missing the excitement of going to see the show. He was also supposed to visit his sister, Cheryl van Lingen, during the same trip.

In an interview with Bloemfontein Courant, Van Lingen told of how saddened she was about what had happened.

“My heart broke for my brother. I am so far away and felt helpless. I could not even comfort him. We were so excited for him to visit. I even had a ramp built for him to make entering our home easier. If I put myself in his situation, I realise how degraded he must have felt. Just thinking about it still brings tears to my eyes.”

Monique van der Bank, Cemair’s in-house legal advisor, told Bloemfontein Courant that Willemse is a quadriplegic and consideration always needs to be given to passenger safety. In the unlikely event of an emergency evacuation, passengers with reduced mobility need special consideration.

“It is a requirement that at the time of booking we are informed of the passenger’s condition and in Mr Willemse’ case that he be accompanied by an able-bodied person who would be briefed on how to offer assistance in such an event. Mr Willemse’s booking did not include any such information (only that he required wheelchair assistance) and he was travelling alone. Our staff at the Bloemfontein airport only became aware of Mr Willemse’ predicament at the time of check-in,” said Van der Bank.

According to Van der Bank, when their reservations department became aware of the situation, they immediately made arrangements to assist Willemse.

“An arrangement was made for him to travel on a flight later that day to Johannesburg with a CemAir employee accompanying him. He declined this solution.

“Stephen, our Bloemfontein manager’s intention was never to discriminate or humiliate Mr Willemse, and he apologises if he has offended him,” Van der Bank said. 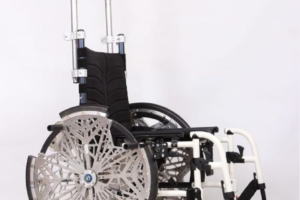