Children at Môrester Child and Youth Care Centre in Ladysmith were forcibly removed in February amid allegations of abuse and racism. 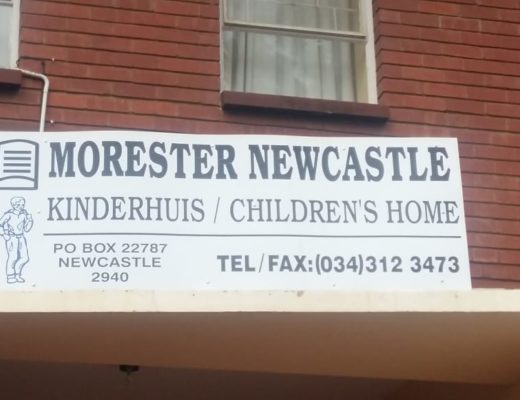 The children who were removed from Môrester Child and Youth Care Centre in Ladysmith, KwaZulu-Natal are finally back home, reports Ladysmith Gazette.

Tears of joy streamed down the faces of the children, staff and management, as they hugged and clung to each other in excitement and happiness.

In February, MEC for Social Development in KZN Weziwe Thusi ordered a high-level investigation amid allegations of abuse and racism at Môrester Children’s Home. 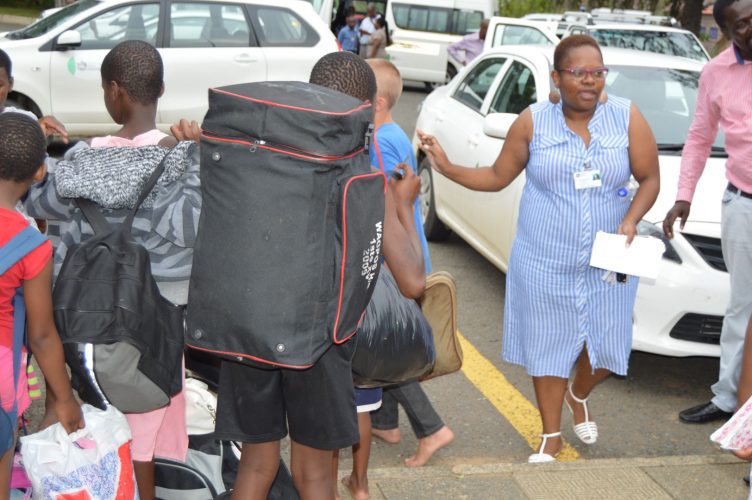 Some of the children with their bags, being moved from Môrester Children’s Home

At the time, Reverend Gerhard Botha, CEO of KZN Christian Social Services (CSS) said he was surprised at the allegations, as it goes against what the CSS stands for, but said they were willing to cooperate with any investigations.

He added that it was not necessary to remove the children from the home, saying that other measures could have been taken and the children could have stayed at the home.

Lizette van Niekerk, the director at the home, said that the children did not want to go, with some refused to leave the premises. One child was so traumatised by the ordeal of being removed from the children’s home that she had an epileptic attack due to the stress.

After the children were removed, the CSS brought an urgent application to the High Court in Pietermaritzburg on February 20 to ensure the safe return of all the Môrester children who were forcibly removed by the Department of Social Development (DSD) officials and police.

The removal and relocation of the children sparked outrage in the community and organisations, who questioned the DSD’s handling of the matter.

The court ruled in favour of the CSS and instructed the DSD to return all the children to their respective child and youth care centres over the next 36 hours, and instructed that they may not be removed again by the department.

The court also ruled that the DSD will carry the cost of the application brought by the CSS.

The court also ordered the department to conduct a thorough investigation concerning the allegations against the children’s homes, and set a date for its completion by March 18.

A great celebration is currently taking place at Môrester in Ladysmith, as the children are excited to be back home.