Kruger Park manager back on the job

An investigation into allegations of racism and victimisation has been concluded, and a report has been given to the park’s executive management. 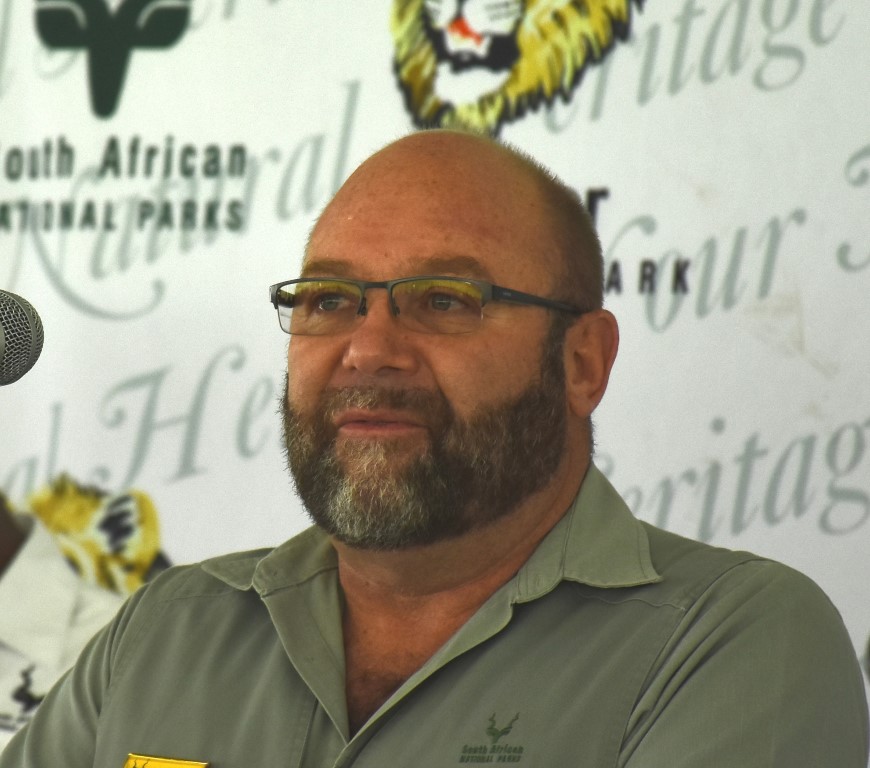 The executive manager of the Kruger National Park, Glenn Phillips, is back at work, reports Lowvelder.

The park’s general manager of marketing and communication Isaac Phaahla confirmed that Phillips, who has been on leave since early in May, resumed his duties last week.

Although he denies that Phillips’ leave had anything to do with an independent investigation into alleged racism and victimisation of some park workers, he confirmed that such an investigation had been launched.

Phaahla was not willing to disclose the details regarding the investigation, or who is leading it, but advocate Boyce Mkhize has been named as being involved in other media publications.

Phaahla did say that the investigation had been completed and that a report would be handed over to the head SANParks.

It is also not yet known if the report will be made public.

“The investigation involves various parties and is an internal issue, therefore, the head manager will decide how to handle it,” Phaahla explained.

Allegations of widespread racism and arbitrary “attacks’ on black personnel in the park was recently published by an English weekly publication.

Black workers allegedly complained about being assaulted, and some of them have been accused of being involved in rhino poaching without any evidence.

SANParks has repeatedly denied such allegations, and said that due disciplinary proceedings were followed in all incidents of such a nature.