Around 700 people currently live there and talks are ongoing about their continued living spaces. 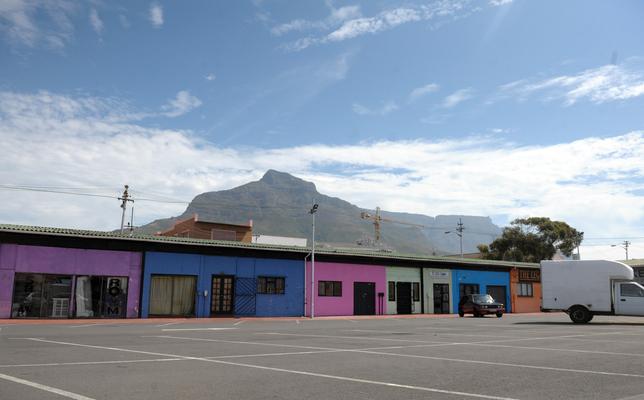 The planned development of Cape Town’s Salt River Market will go ahead after two appeals against the rezoning of the land failed, the City of Cape Town said on Tuesday.

“This will allow for the land to be developed for mixed-use purposes and will include 216 social housing units in addition to business and retail space,” a statement said.

The approved rezoning application will provide for 723 residential units and 216 of these will be “social housing opportunities” for qualifying beneficiaries.

It will also have business premises, informal trading and 119 parking bays.

The rezoning consolidates 13 erven into a larger piece of land and the developer now has a five-year period to act on the rights.

It permits the construction of buildings between 25 and 38 metres in height with the inclusion of a carriageway to allow for street parking on Bromwell Street and access from Foundry Road.

The site has an old municipal building, a fresh produce market and old stables. It is about 5km from the CBD.

Tuesday’s statement said the development was never cancelled as claimed last year and Tuesday’s decision “corrects the flaws that were contained in the original process where the land was sold without land use rights”.

“The decision for rezoning is final,” the City said.

Housing activist group Reclaim the City said it would celebrate once it saw action, such as “ground being broken and bricks being laid”.

“We welcome every milestone in the development of affordable public housing in well-located areas, but we will celebrate when we see ground being broken and bricks being laid.

“We need thousands of new homes like Salt River Market,” the organisation said in a statement.

Former MMC for transport and urban planning Brett Herron resigned from his post and from the DA at the Salt River Market site last year, saying that taking the project off the agenda of a council meeting was the last straw for him.

In a statement in his capacity as a member of the Good party, Herron welcomed the announcement on Tuesday but insisted that the project had been cancelled last October.

“Today’s announcement is a step in the right direction,” said Herron.

However, he wanted clarity on how the City disposed of properties and had asked the public protector to investigate the City’s approach to the valuation and disposal of the Salt River Market.

Herron left the council and the DA after former mayor Patricia de Lille’s resignation and they were among the founders of the Good party.

In the meantime, in a separate statement, councillor Malusi Booi said the City would be able to provide more housing if public buildings were not “hijacked”.

Woodstock Hospital was named as one of the buildings that was allegedly illegally occupied while a feasibility study into its future development was conducted.

Around 700 people currently live there and talks are ongoing about their continued living spaces, GroundUp previously reported.

The City obtained an interdict against the further occupation of the Woodstock Hospital site.