The SPCA documented the rescue of a number of abused and neglected dogs. WARNING: Graphic images. 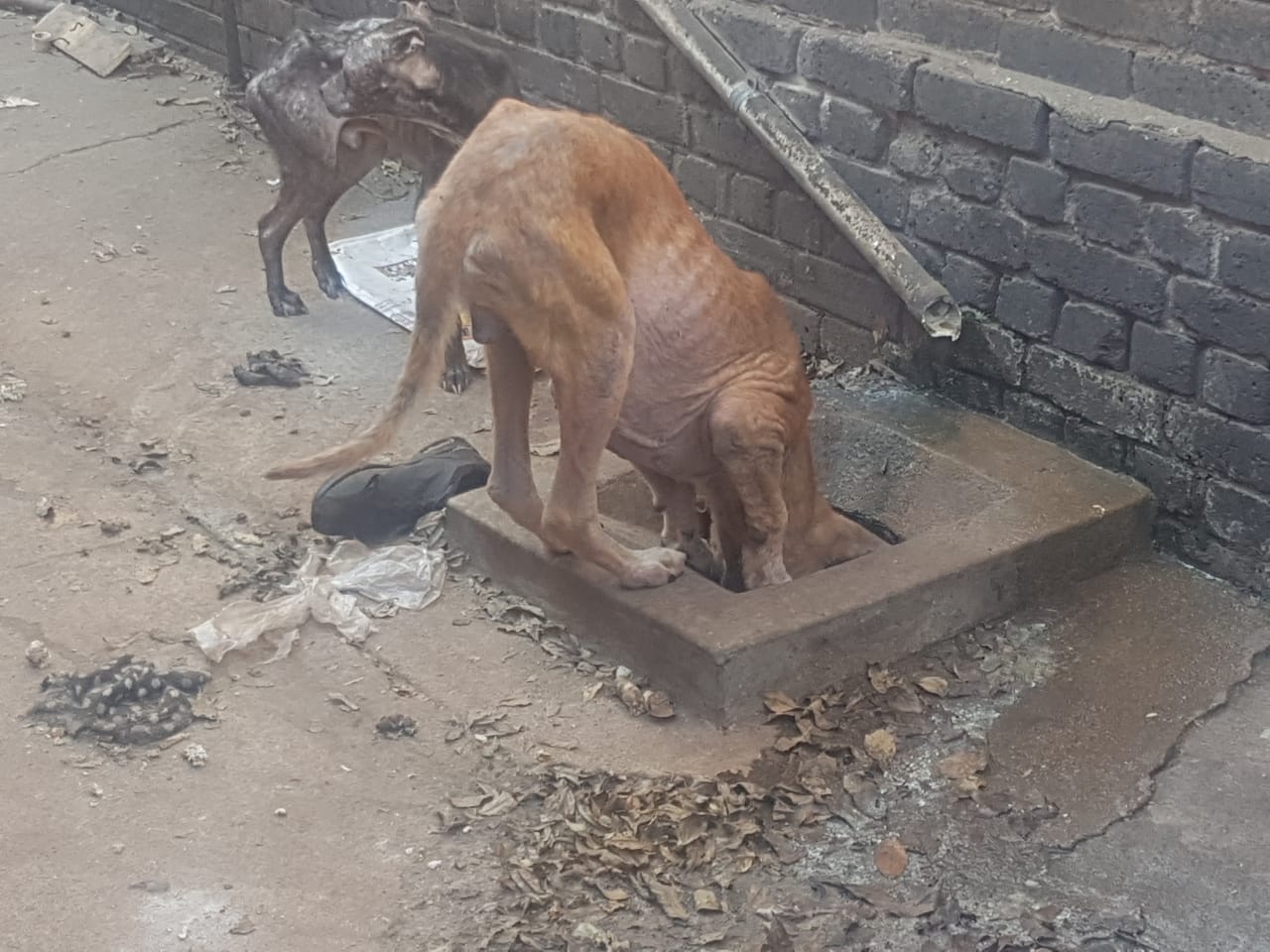 A dog drinking out of a drain, the only source of water for the animals, who have since been rescued by the SPCA. Image: Facebook

The Roodepoort and Krugersdorp Society for the Prevention of Cruelty to Animals (SPCA) added a shocking post to their Facebook page on Tuesday, explaining how their inspectors responded to a claim of cruelty in the Munsieville hostels, reports Krugersdorp News.

There were several dogs being kept between two hostels and living in terrible conditions. They had no food, no shelter, no veterinary care and the only water was coming from a dirty drain. Their living conditions were, according to the post, filthy, with faeces and rubbish littering the area the dogs are meant to live and sleep in. 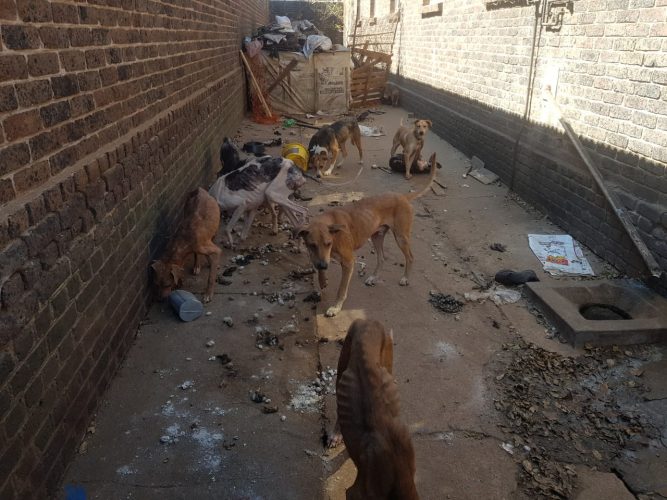 Together with the police and the health department, the SPCA was able to remove the dogs. 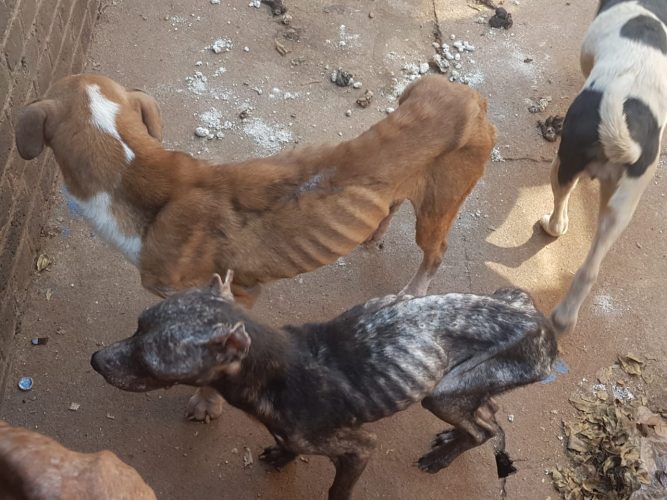 The emaciated dogs, who have since been rescued. Image: Facebook

The community have been asked to help the SPCA help these vulnerable and abused animals, which will have to have skin scrapings taken, blood drawn and tested, dental work, mange treatment and medication.

If you would like to help the SPCA to save these animals and give them the life they deserve, you can make a donation into the SPCA’s bank account, as follows: