The cause of death remains unknown for now. 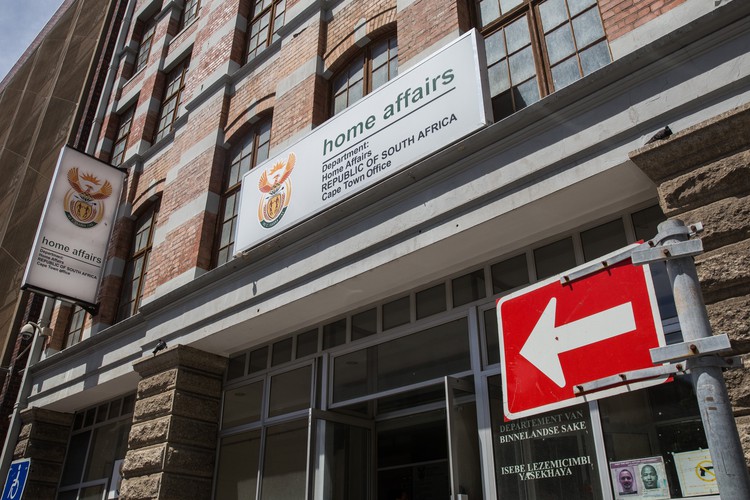 A young mother died in a a queue at home affairs in Kempton Park on Tuesday while waiting to register her baby’s birth, reports Kempton Express.

According to Kempton Park SAPS spokesperson Sgt Dipuo Ditshego, the police were summoned to the scene.

“On arrival the police found Ekurhuleni emergency services on the scene. They explained that the woman had collapsed while in the line. Paramedics declared her dead on the scene,” Ditshego stated.

Spokesperson for the emergency services William Nthladi confirmed the events.

The cause of death was unknown.