According to the province's health spokesperson, Kwara Kekana, Jojo tanks have been dispatched to the hospital. 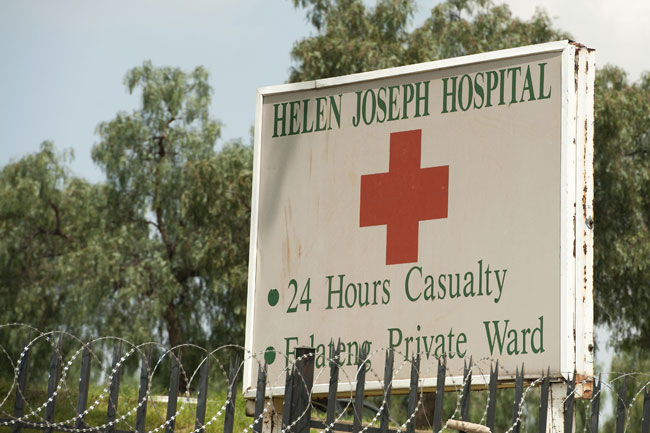 A sign at the Helen Joseph hospital in Westdene. Picture: Refilwe Modise

Maintenance staff at Helen Joseph Hospital are trying to locate a burst pipe within the facility, which has caused ongoing water issues.The Gauteng Department of Health, the Department of Infrastructure Development and the City of Johannesburg are trying to address the water challenges.

According to the province’s health spokesperson, Kwara Kekana, Jojo tanks have been dispatched to the hospital.

“The team in the facility is working with Department of Infrastructure and the City to try and resolve the matter, including water pressure challenges in certain areas.

“There was a Jojo tank dispatched yesterday and a water truck today to assist with water supply. We have three tanks – 60 000 litres, 80 000 litres and 120 000 litres – and will be refilled with all tanks,” Kekana said.

The City of Johannesburg’s mayoral spokesperson, Mlimandlela Ndamase, said they were on site on Friday to investigate what happened.

They are trying to locate the pipe that burst, Ndamase said. A patient at the hospital also told News24 that they were made to take medication with “rusty” water and were not allowed to bring their own water into the hospital. 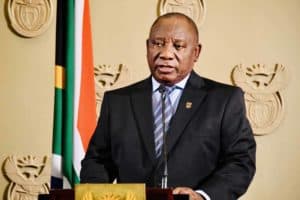 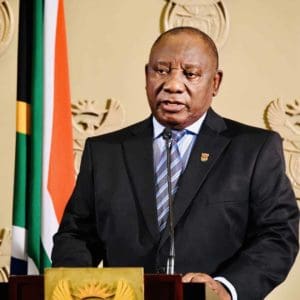