The strike action on Monday is by members affiliated to Demawusa, which Metrobus says only makes up about 15% of their workforce. 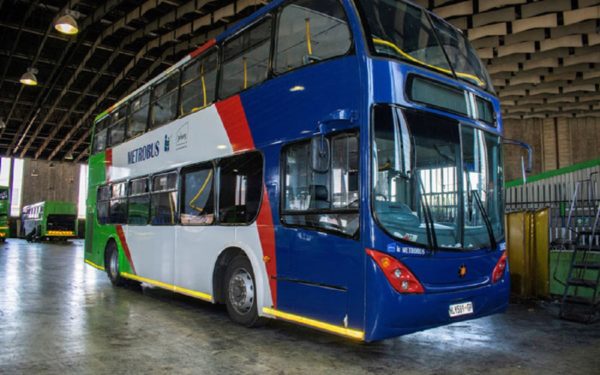 Metrobus has informed commuters of planned industrial action on Monday, 3 May.

The strike action is by members affiliated to labour union, the Democratic Municipal and Allied Workers Union of South Africa (Demawusa).

Metrobus said in a statement their management are working on “ensuring that the impact of the planned industrial action is kept at a minimum.”

The two parties have agreed to ensure “orderly conduct” during the strike. Metrobus apologised to all commuters for the inconvenience and will ensure that normal bus operations resume as soon as possible.

Spokesperson Goodwill Shivuri said Demawusa affiliates only make about 15% of their employees and they do not expect a massive impact from their strike.

“But as you know with the nature of the strike, anything can happen. We will have stewards to monitor the situation on Monday morning.” Shivuri said the first buses start to travel after 5am and they will see by 7am how the strike action has affected their services.

Shivuri said Demawusa has 28 grievances, but the union is not recognized by the bargaining council, which makes their cases harder to be heard. “There are processes that need to happen. There are already discussions being held for salary increases. One of their demands includes an R150 daily transport allowance for each employee, some of it is unreasonable.”

He adds that Metrobus management is still hoping to avert the strike action and they do not expect major disruptions but stewards will be around the major routes to monitor the situation. Adding that commuters can look for alternative plans but currently they do not expect disruption in services.

Shivuri hopes the other unions don’t participate in the strike. “None of the Demawusa affiliates will be on working but we are hoping the other unions who won’t be on strike will be able to transport passengers.”