Calls for fencing around water canal after drowning incident in Langa

The one-year-old's drowning could have been avoided if there had been better facilities and play areas in the community. 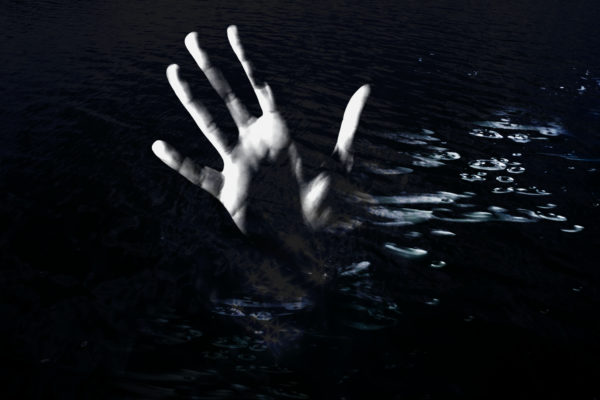 Community leaders in Langa have urged the City of Cape Town to build a fence around the water canal where one-year-old Ivakele Xolose was found dead this week.

Xolose allegedly slipped and fell into the canal on Monday. His father found his body floating in the canal the next day.

Langa ward councillor Samkelo John said Xolose’s drowning could have been avoided if there had been better facilities and play areas in the community.

“Joe Slovo is one of the unfortunate areas in our ward where children have to resort to playing in the roads and canals, using it as their playing areas,” said John.

“We are calling on the City of Cape Town to expedite the building of community facilities in the Joe Slovo area so that we don’t experience such unfortunate incidents in future,” he added.

“Fencing in the canal in the informal settlement is needed if we want to protect children from playing there and falling into the canal.”

A heartbroken Siyabonga Ngwevela (39), Xolose’s father, said his son’s drowning incident was not the first in their community.

He said their leaders were not doing anything about it.

“Ward councillors just come to have a look [when there is a drowning incident], but they never come with solutions,” Ngwevela added.

Describing the minutes leading up to finding his son, Ngwevela said he was very disappointed that the police could not help him.

Instead, they told him to wait while they sought assistance.

“Members of my community helped me to look for my son. I dug my hands into the dirty water to pick up my dead son and the government did not assist me.”

The 39-year-old father said besides noticing the jeans and black tracksuit top, his gut just told him that it was his son.

“My wife and I still do not believe that he’s gone,” he said.

“Sometimes when I hear a child crying outside, I think it’s him, and I have to tell myself that he is no more.”

EFF spokesperson Mbulelo Dwane sent his condolences to Xolose’s family. He said the City of Cape should also pay attention to the plight of township communities.

“Had the DA-led City of Cape Town cared about such communities, we wouldn’t hear of such incidents,” he said.

He added that leaders shouldn’t be insensitive to people who cannot afford to live in the “so-called suburbs”.

“Whether those people are occupying the land illegally or not, let’s offer them the services they deserve,” Dwane said.

Attempts to get hold of the City of Cape Town, were unsuccessful. Their response will be added once received. 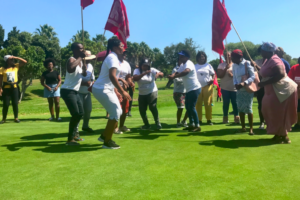 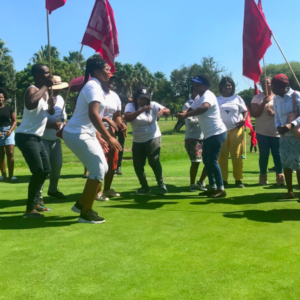