Avocado search ends in tragedy as two electrocuted to death 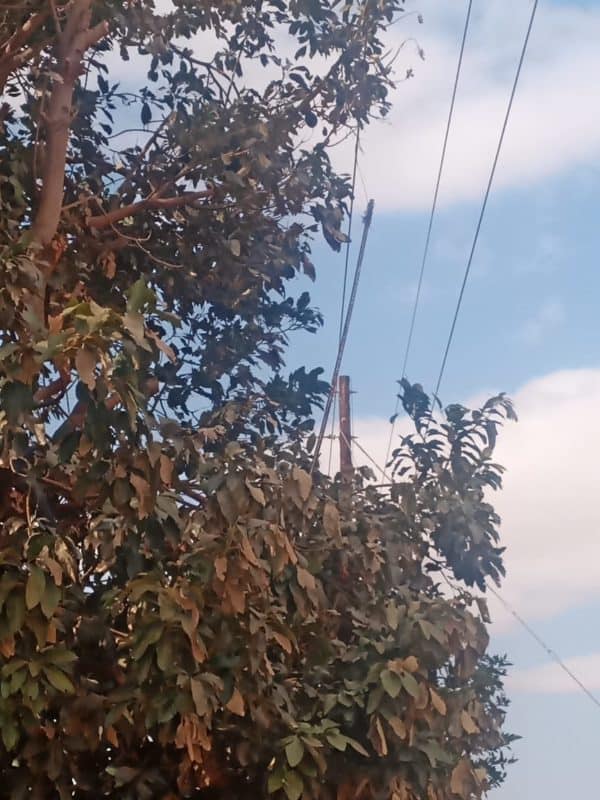 An uncle and his 12-year-old nephew were killed after being electrocuted while harvesting avocados.

The incident took place in the remote township of Enkangala, on the border between Mpumalanga and Gauteng, last Saturday.

Eskom and the South African Police Service (Saps) are investigating the circumstances.

The boy was apparently using a steel pipe to prod the fruit off the tree when the rod touched an electricity line overhead. The child’s uncle was electrocuted while trying to help him.

Paramedics and police declared both dead at the scene.

“We are saddened by the loss of life, particularly in this manner. We consistently try to prevent such incidents by educating members of the public on electrical safety,” said Eskom’s Gauteng safety manager Kith Maitisa.

The parastatal said the deaths were regrettable, partly because they occurred during Eskom’s National Electricity Safety Month.

“We use this month to encourage communities to stop unsafe electricity practices,” said Maitisa.

“We wish to discourage communities from planting trees under power lines and to report any trees touching the electricity lines.”