Their bodies were found floating in the Mohlabetse River outside Groblersdal, still clad in their school uniforms. 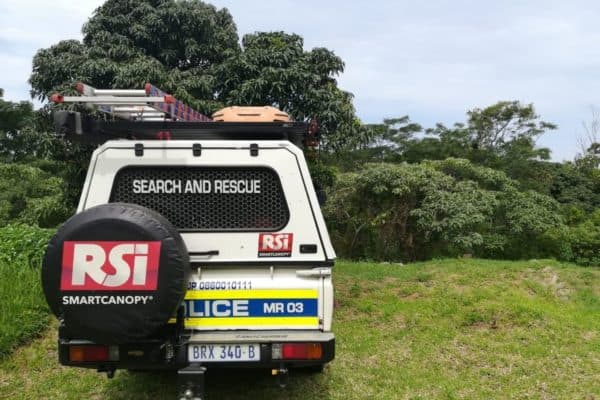 Investigations are underway into the tragic death of three schoolchildren found floating in a river in Limpopo on Tuesday.

The children were declared missing by their families at the Dennilton police station last Monday, after leaving for school and never returning home.

They deceased are siblings Nonjabulo Ngomane, 9, her brother Thema Ngomane, 8, and their neighbour, 15-year-old Katlego Sibande.

Their bodies were found floating in the Mohlabetse River outside Groblersdal, still clad in their school uniforms.

A herdsman made the gruesome discovery and called the police.

The bodies were retrieved by South African Police Service’s (Saps’) search and rescue members, and were later identified by the two grieving families.

Post-mortems are being conducted to determine how they died.