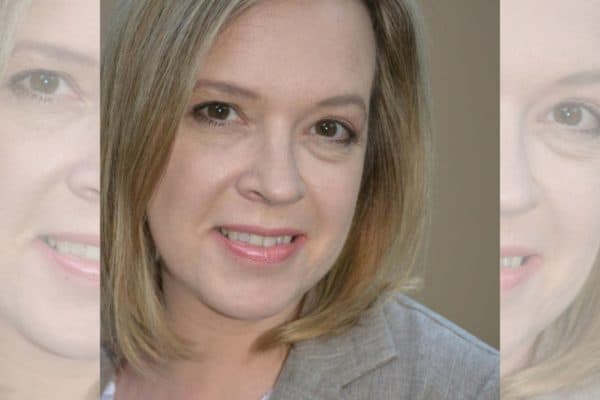 After eight years of fighting cancer, former The Citizen court reporter Ilse de Lange passed away in hospital on 15 September 2021.

According to her husband, Fred, Ilse was first diagnosed with cancer in 2014.

“She went through about 11 rounds of chemotherapy,” said Fred. “In the end, she suffered a bit. The last three weeks she really did not have a good time.”

Ilse first joined The Citizen in 1981/82 and rejoined in 1986, where she stayed until 2019 when she retired as medically unfit.

“There was also the time Nelson Mandela had to testify in Louis Luyt’s rugby case,” Fred said.

“In her time, she had thousands of stories published by The Citizen,” said her husband.

According to The Citizen news editor Amanda Watson, no matter how much Ilse was struggling with the disease or chemotherapy, she never let it stop her.

“Ilse underwent a third bout of chemo in mid-2018 and while she wasn’t looking forward to it, would joke about being ‘a bald-headed biddy’,” said Watson.

“She would be irritated sitting at home when she wasn’t able to work and would often work in extra hours so she could take off for treatment.”

When Ilse was unable to work, she would often inform the team about potential stories.

“Sometimes it happened that court was slow and it was then Ilse would show her other talent of finding quirky stories to grab readers’ interest,” Watson said.

One such story was the ‘unholy row’ between two pastors.

“The unholy row between two church pastors who have accused each other of skulduggery and defamation has resulted in an ugly legal battle in the High Court in Pretoria,” was how Ilse began her February 2019 story.

“Ilse was a true wordsmith who stuck to the ideals of her craft and flawlessly recorded history as it happened,” said Watson.

“She was a journalist to the core, as well as a friend and tutor to many.”

Ilse leaves behind her husband, their daughter and two granddaughters.