Eskom cannot provide an estimate time of return at this stage. 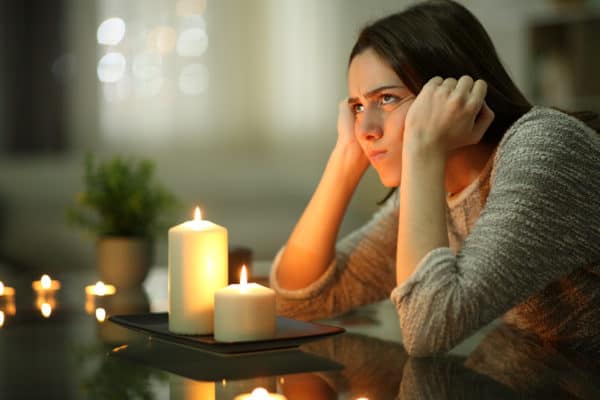 Eskom cannot provide an estimate time of return at this stage. Picture: iStock

Eskom on Thursday said technicians were attending to power outages in Gauteng, and blamed heavy storms and severe weather conditions on the disruptions.

The power utility has asked for patience from consumers while they work on restoring supply.

Eskom provided an update over a massive outage in Sandton and said teams were still on site to restore electricity in Edenburg and Morningside.

“We restored some parts of the affected areas. Given the extent of the fault, the estimated time of return [ETR] is not available.”

The fault was first logged shortly before 7pm on Wednesday evening. At the time, Eskom was also unable to provide an ETR.

Weather not to blame for power outages

One consumer believes it is “more than the storm to blame” since the outage has been ongoing for approximately 17 hours at the time of publishing.

Another resident from Morningside said the power was out before the storms made landfall, while another suggested Eskom first tell residents “what is going on” before asking for patience.