SASSA not processing new applications for the R350 Covid grant

Sassa will not be processing new R350 Covid Grant applications until the relevant regulations have been amended. 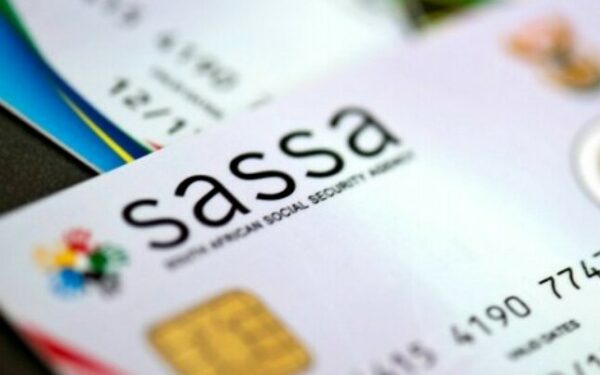 The investigation follows a Public Protector’s report in 2018 into allegations of fund diversion from beneficiaries' accounts.

No new R350 social relief of distress (SRD) grants will be processed until the government amends the regulations to shift the grant from the Disaster Management Act to the Social Assistance Act.

This is according to South African Social Security Agency (SASSA) spokesman Paseka Letsatsi.

“The legal framework for the grant has changed, with the ending of the state of disaster. The grant now has to be included under the Social Assistance Act.,” Paseka told GroundUp.

“SASSA is unable to process any applications for the R350 relief grant for April until the work to provide the legal framework for the grant is completed. Announcements will be made as soon as this is done.”

“The legal framework has to change, as the grant cannot be provided under the Disaster Management Act. The Department of Social Development is currently busy with the inclusion of this grant under the Regulations to the Social Assistance Act.

The amended Regulations were put out for public comment, and the process is underway to incorporate all the comments and finalise the regulations.

Once this is completed, announcements will be made as to what is expected of applicants for the social relief grant of R350 per month.”

During his State of the Nation address in February, President Cyril Ramaphosa announced that the R350 grant would be extended to the end of March 2023. More than 10-million people depend on the grant.

According to Letsatsi, current beneficiaries are not affected by the change in regulations.

He warned that the grant was not permanent and applied only to those who had no other financial support.

The qualifying criteria for this grant were checked every month before approved beneficiaries are paid electronically, Paseka said.

“Any applicant who was declined and feels they do meet the qualifying criteria has the right to appeal. This appeal must be lodged monthly as soon as the outcome of the application is made known for that month,” he said. Appeals lodged after this 30-day period will not be considered.

This article was originally published on the GroundUp website, read the original story here.