The KwaDukuza's electrical department's underspending is a recurring issue. 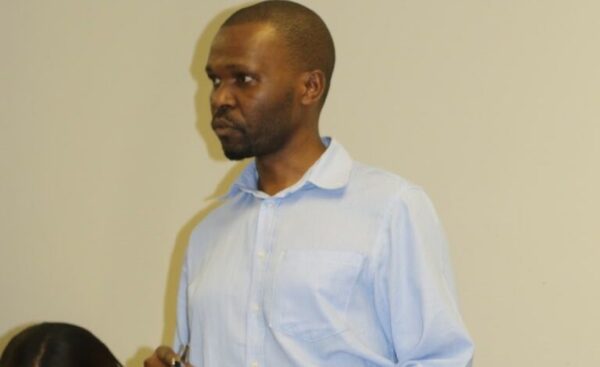 Electrical Engineering Services executive director Sibusiso Jali reports back on the current status of street lights in the region.

Significant underspending in the KwaDukuza electrical engineering department’s capital budget has drawn the ire of councillors that have to answer to their constituents about ongoing power outages, according to a report by the North Coast Courier

The electrical engineering department in KwaZulu-Natal has been experiencing a recurring underspending issue.

This emerged after the third quarter (January – March 2022) performance review was tabled in council last week.

“We are once again faced with underspending from the electrical department, which happens time and time again. We are three quarters into the year and only R44-million out of the R118-million budget has been used. I worry that this underspend will have an effect on the capital budget going forward,” said ActionSA caucus leader, Nel Sewraj.

Contrast this to the civil engineering department which has been granted R7-million extra funds for its projects owing to the department’s functional budget spending.

“One of the biggest contributors was the Dukuza substation which has now rolled over into next year’s budget.”

He said the department continues to be plagued by energy losses, mostly as a result of illegal connections and cable theft.

At the end of the third quarter, or nine months into the current financial year, the department recorded staggering losses of R184-million, already more than the entire 2020/2021 period.

That equates to about 25.5% of all energy purchased or produced, significantly higher than the 6-12% average nationally.

Elsewhere in the review, it has become increasingly clear that consumer debt to the municipality is going to rise.

This report was compiled before the flood impact and already an increase was reported as a result of the Covid lockdowns and the July 2021 riots.

“The majority of debt under this category is over 120 days,” said KDM mayor, Lindile Nhaca.

“With the current economic uncertainty the country is facing, it is unlikely the consumer debt will see a significant decrease within the next financial year,” she said.

ALSO READ: Eskom suffers R2 billion in losses a year due to cable theft and vandalism