According to media reports, all the boys died because of dehydration, meaning they didn't get enough water. 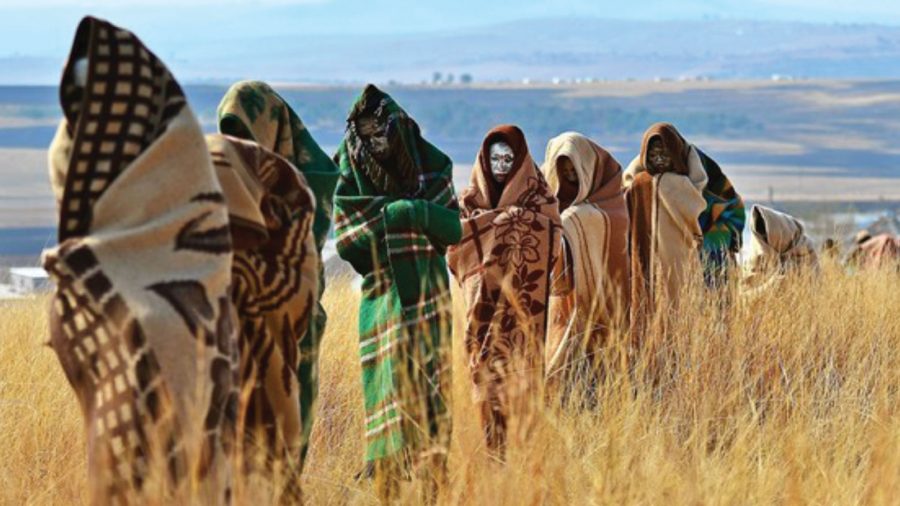 The portfolio committee on cooperative governance and traditional affairs has condemned the deaths of 21 boys at initiation schools in the Eastern Cape this year, calling for an investigation into the deaths.

“The committee has learned with sadness the death of the 21 boys at initiation schools in the Eastern Cape during the current summer initiation season. According to media reports, all the boys died because of dehydration,” it said.

It condemned the deaths, saying: “It took place due to the negligent application of restriction of water to the initiates on grounds of culture.”

Committee chairperson Faith Muthambi said the deaths could have been avoided.

“This could have been avoided if traditional practices such as water restrictions to initiates before and after the initiation can be reviewed from time to time to ensure that if they threaten the lives of the initiates in the fast-changing weather conditions, they are discontinued.”

The committee called on the National House of Traditional Leaders to investigate the matter and urged it to find solutions on how to continue with the tradition in the “changing climatic and weather conditions to ensure that not a single life is lost in the future”.

It added it would invite the Congress of Traditional Leaders of South Africa to Parliament next year to find solutions in this regard.