Lasting solution for e-tolls to be announced soon – Makhura

The premier delivered his state of the province address at Sefako Makgatho Health Sciences University in Ga-Rankuwa in Tshwane. 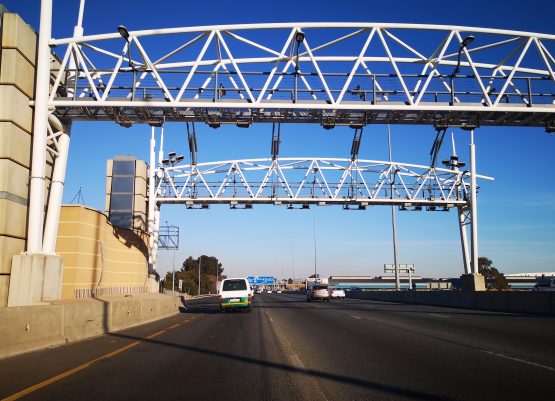 Makhura delivered his state of the province address (Sopa) at Sefako Makgatho Health Sciences University in Ga-Rankuwa in Tshwane.

He said the executive council had made strong and persuasive arguments to national government on e-tolls.

“I have been assured by President Cyril Ramaphosa that a lasting solution has been found and an announcement by the president is imminent,” he added.

Last year, Makhura said the Gauteng government was willing to help settle billions of rands of e-toll debt. The debt was one of the key reasons why Finance Minister Tito Mboweni has opposed the scrapping of the system, saying it would cause further stress on the South African National Roads Agency (Sanral).

In 2018, Sanral collected R5.6 billion less than budgeted, partly due to the government’s lack of clarity on e-tolls, Fin24 reported.

During his budget vote debate in parliament, Transport Minister Fikile Mbalula said government was aware of the overwhelming demand that the project be scrapped, but that debt obligations complicated the situation.

He said options being considered would include the feasibility of a mechanism through which the debt incurred in the construction of the Gauteng Freeway Improvement Project could be paid.