The EFF rejects the appointment of the task team, calling it an attempt by Ramaphosa to crush Eskom to benefit his friends and family. 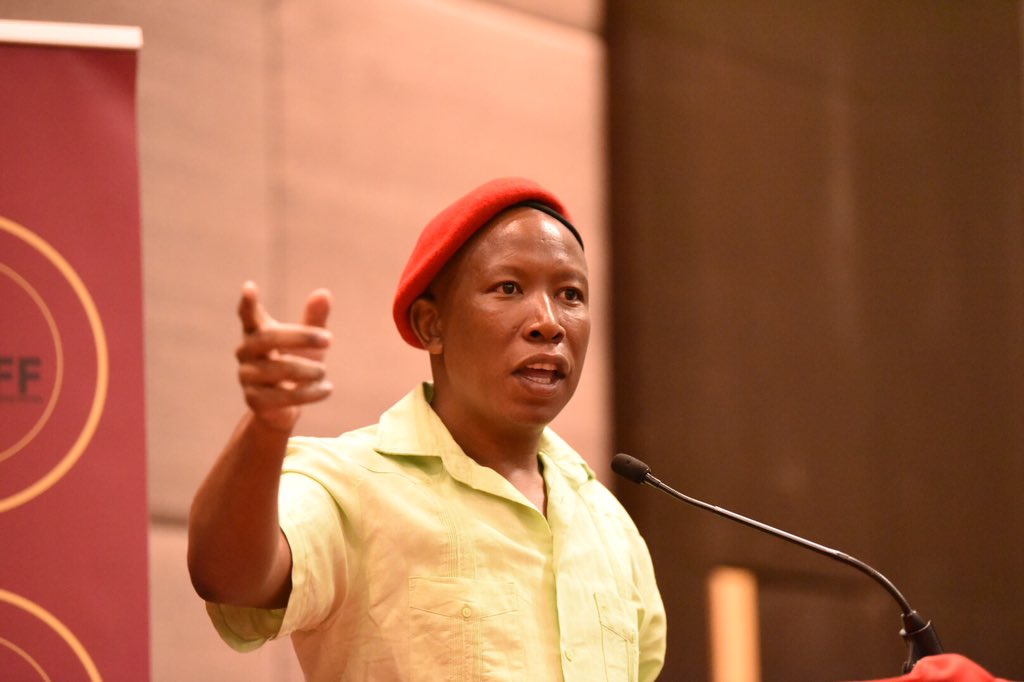 The Economic Freedom Fighters (EFF) have suggested that the presidency may have deliberately left residents in the dark with episodes of load shedding in order to justify the appointment of an Eskom sustainability task team.

The task team which will advise government on how to resolve the power utility’s challenges was appointed by President Cyril Ramaphosa.

The high-level task team, which consists of individuals with extensive electricity, management, and economic expertise, will assist with Eskom’s operational, structural and financial challenges.

The team will review current energy trends; provide proposals regarding the role, positioning and structure of energy utilities; and make proposals to deal with the debt burden.

It will also assess Eskom’s current business model and structure.

The red berets, however, see the appointment of the task team as a plot by the Ramaphosa.

In a statement the EFF said:” The appointment of this team is equal to setting up a parallel board; which will effectively render the board and management useless and redundant.

“If Ramaphosa did not have confidence in the current board and management, he should have dissolved them. It is our view that the recent episodes of load shedding were staged in a deliberate attempt intended to rationalize the appointment of this parallel board.”

The party said they were also shocked by the appointment of Anton Eberhard, who according to the EFF saw no future for Eskom and had openly advocated for independent power producers.

“It is despicable to appoint a person who does not believe in Eskom.”

The appointment of Brian Dames also raised the EFF’s eyebrows. He is the CEO of African Rainbow Energy and minerals owned by businessman Patrice Motsepe, who is Ramaphosa’s brother-in-law.

The appointments were a sign of a bigger “more sinister and more corrupt project to concentrate the power to produce electricity in the hands of few private hands”.

The team would crush Eskom’s monopoly and make way for private, profit-driven, capitalist provision for electricity in South Africa, the EFF said.

This would result in expensive electricity, with black workers and the poor left in the dark “as they will not be able to afford electricity”.

They called on progressive movements to reject Ramaphosa’s attempt to destroy Eskom to benefit his friends and family.

The party said they intended on fighting any attempt to privatise Eskom or sell its assets.

“To stabilise Eskom, government must cancel all IPPs with immediate effect.”

Brace yourself for Stage 2 load shedding, says Eskom
3 hours ago
3 hours ago

Brace yourself for Stage 2 load shedding, says Eskom
3 hours ago
3 hours ago