The DA's preferred candidate to take over as Tshwane mayor has his work cut out for him. 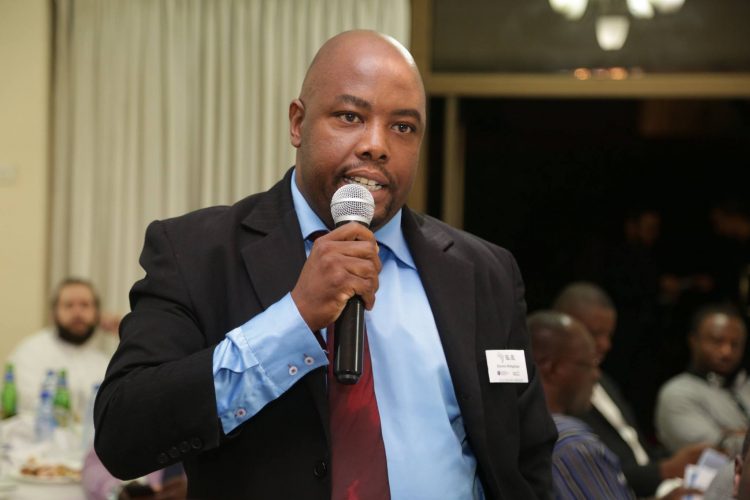 It is unclear whether the Democratic Alliance’s mayoral candidate and member of parliament Stevens Mokgalapa will end up running Tshwane as hoped, because their fractious allies the Economic Freedom Fighters “don’t even know the guy”.

Mokgalapa was elected yesterday as the DA’s preferred candidate to take over from Solly Msimanga when he leaves on February 11.

Born and raised in Tshwane, Mokgalapa joined the DA in 1999, vowing to tackle issues in the city.

“Given my extensive knowledge of both national and local government, I will be able to continue to lead the administration in the City of Tshwane and I hope we can rely on the support of council to make this a reality,” Mokgalapa said yesterday at DA headquarters in Johannesburg.

The new mayoral candidate has a degree in political science and an honours degree in international relations.

Mokgalapa served as a ward and PR councillor in Tshwane for nine years.

Coalition allies EFF were unsure of Mokgalapa. The city’s EFF leader MoAfrika Mabogwane said they would take a decision whether to assist him into the position at the next council meeting.

“We don’t even know the guy. If he has no history of leading, then we are not going to assist – but we don’t know anything about him.

“We will take the decision when we arrive to that point,” Mabogwane told The Citizen yesterday.