Economy will not grow if Ramaphosa continues with land expropriation – Groenewald

The Sona debate continues as members of parliament tackle and criticise the president's Sona plans for the country. 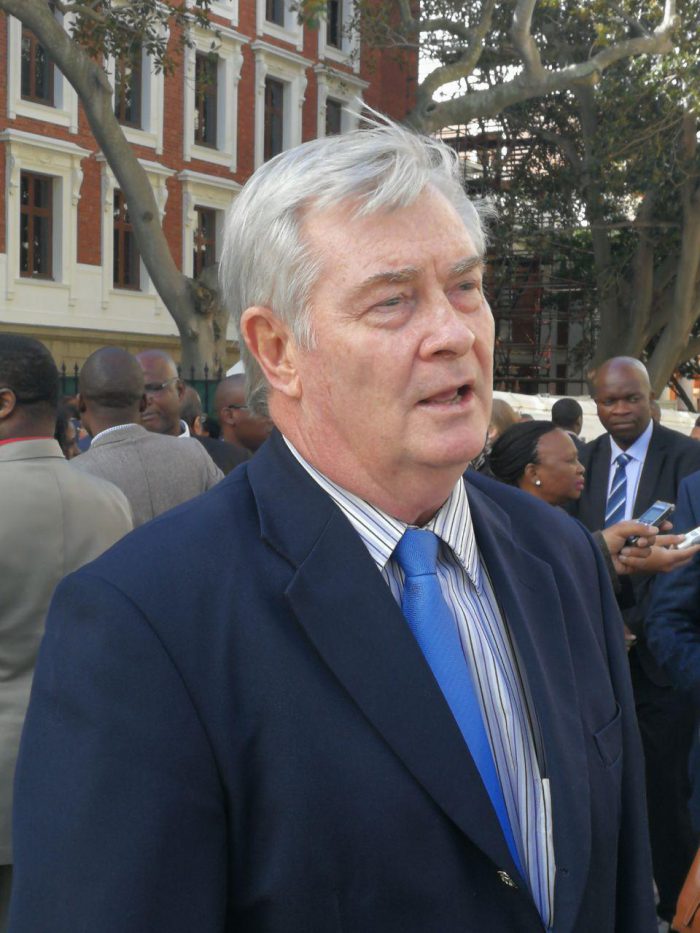 Freedom Front Plus leader Pieter Groenewald said the economy would continue to suffer at the result of bad decisions taken by the ruling party if President Cyril Ramaphosa continued with land expropriation without compensation.

He accused Ramaphosa of missing an opportunity to build the nation after he failed to mention the families of children who died at Hoërskool Driehoek in his Sona address. If Ramaphosa planned to grow the economy, race had to be taken out of the equation,  Groenewald said.

The Sona debate continues as members of parliament probe and criticise the president’s Sona plans for the country.

This was seconded by DA’s chief whip and MP John Steenhuisen who said: “You (Ramaphosa) cannot expect anybody to take you seriously about your efforts in corruption when the chief protagonists and architects of state capture still sit on these parliamentary benches today.”

Steenhuisen tabled reasons why some of Ramaphosa’s proposed plans for the country would not take off, as they needed decisive action from the president.