The investigative journalist did not, however, back down from his assertion that the public protector's 'rogue unit' report was full of holes. Keletso Manyike was one of the main sources behind Busisiwe Mkhwebane's investigation into the so-called "rogue unit". Picture: Facebook.

Speaking to Eusebius McKaiser on 702, investigative journalist Jacques Pauw apologised for his portrayal of ex-Sars employee Keletso Manyike as an “unemployed, dope-smoking Rastafarian”.

McKaiser accused Pauw of “sensationalism and tabloidisation” in his description of the sources of Public Protector Busisiwe Mkhwebane’s recent report accusing Minister of Public Enterprises Pravin Gordhan of violating the constitution through his involvement in the so-called “rogue unit” at Sars.

Mkhwebane presented Manyike as a “specialist agent” who had received “paramilitary training” to spy on taxpayers and politicians, but he told Pauw he knew nothing about the “rogue unit” and was only a law interpreter and then a debt collector at the revenue service.

“Page 89 and 90 of the public protector’s report name the source that plays a very important role in her [work] and that is why I contacted my sources at Sars to investigate this agent. He told me was never a specialist agent but a law interpreter,” Pauw told McKaiser.

The Citizen reported on Sunday that some had questioned whether Pauw’s focus on Manyike’s employment status, religion and alleged recreational activities was warranted.

“I apologise if I caused any hurt or discomfort,” Pauw said after McKaiser confronted him on this issue, asking why it was “relevant that the guy smoked marijuana and is a member of the Rastafari community and unemployed?”

“I should have told the Sunday Times to cut that [part of the report] out,” Pauw conceded.

The journalist did not, however, back down regarding his story’s portrayal of Mkhwebane’s report as having contained multiple “blunders and missteps”, undeserving of being described as “damning” as some in the media had done.

“The public protector never spoke to the people involved in the rogue unit,” Pauw said.

He repeated his assertion in his story that Manyike’s naming as a source in Mkhwebane’s report was due to his lodging a complaint with former public protector Thuli Madonsela after he was demoted at Sars. According to Pauw, Manyike attached a dossier mentioning former sars official Michael Peega, leading to Mkhwebane allegedly confusing Manyike with him and asserting that he was a spy  for the “rogue unit”.

“I think there is no way the public protector could have made a mistake about Manyike’s identity if she had done any research. She didn’t speak to him nor to Peega,” Pauw alleged.

The public protector, however, insisted on having met Manyike on two occasions in a statement, further defending Manyike’s right to freedom of religion.

“We won’t lend credence to propaganda by commenting on desperate attempts to discredit our report. We don’t have ‘star or key witnesses’ but multiple sources of evidence, including but not limited to documentation, video and audio recordings, and oral testimony shared under oath,” the statement said.

“And we did meet with Mr Manyike on two occasions. Further, facts of law-breaking speak for themselves, are incontrovertible and stand there unshakeable. Lastly, our reports are reviewed only in court, not in newspapers. 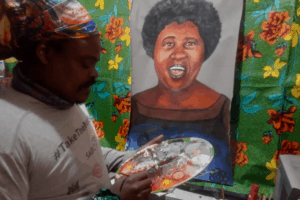 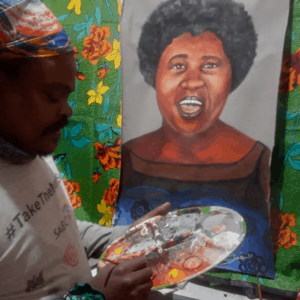 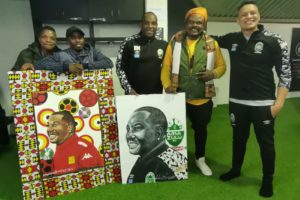 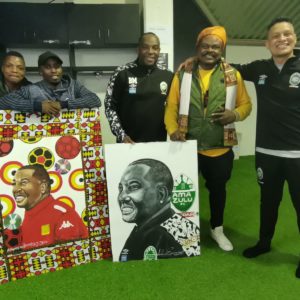 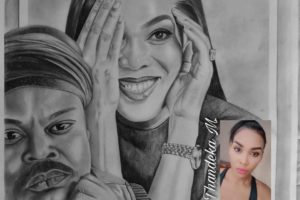 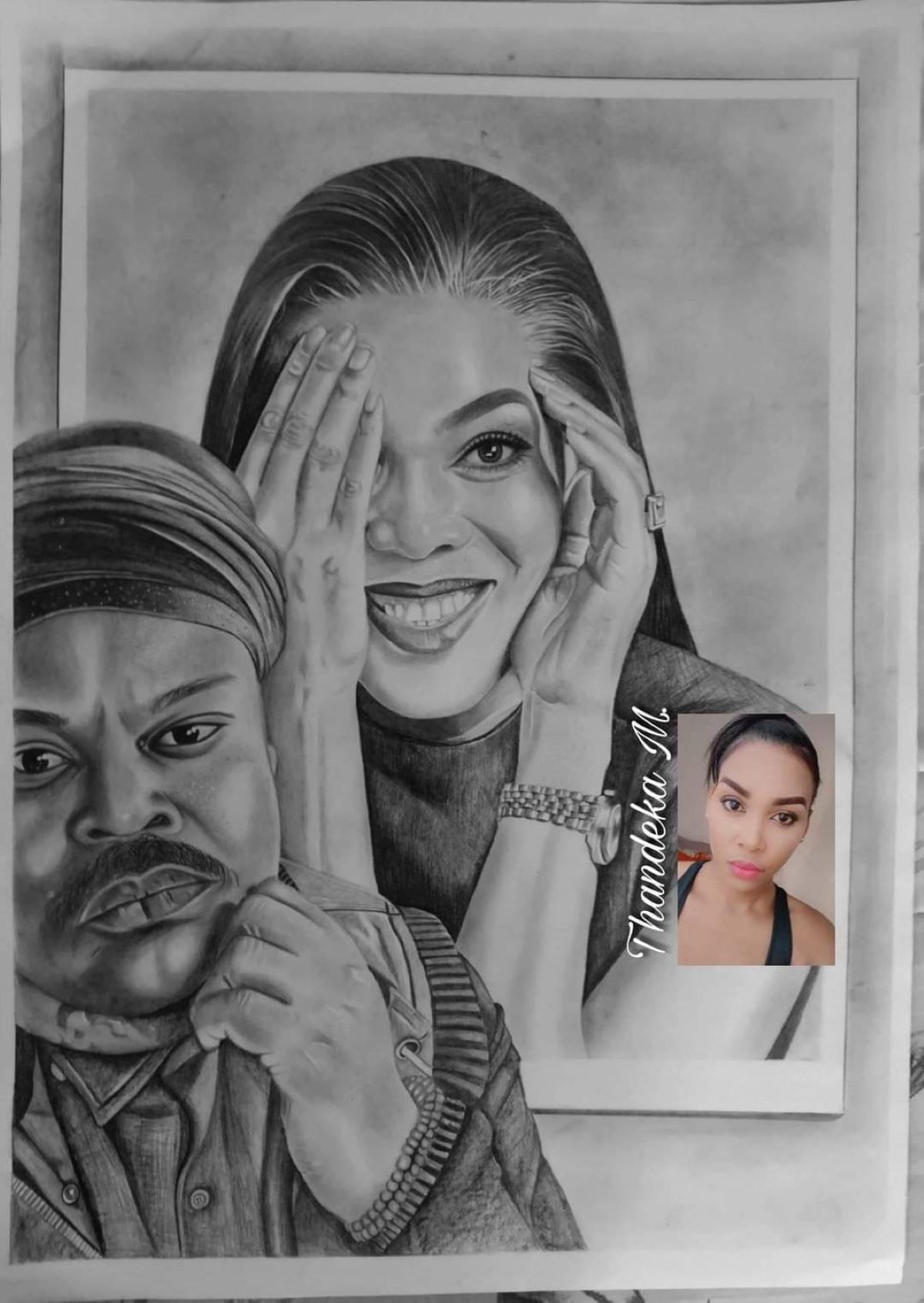