'This is a team that is going to take us forward,' ANC secretary-general Ace Magashule said. 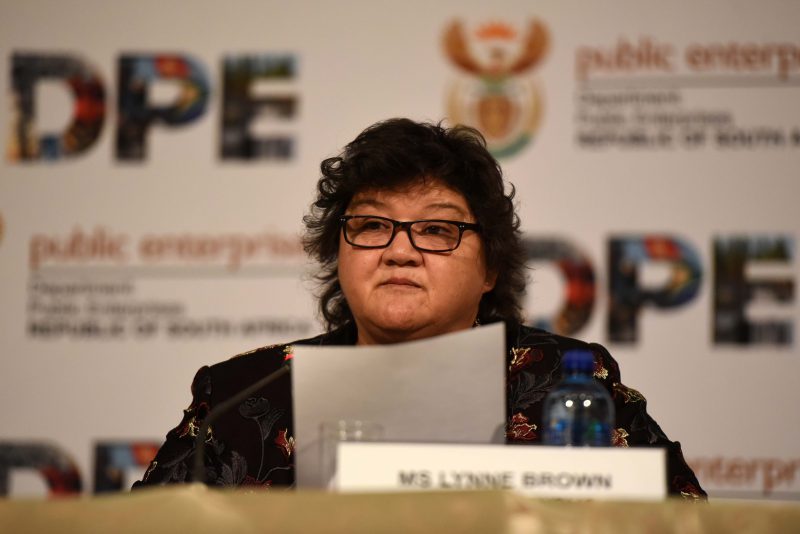 ANC secretary-general Ace Magashule announced the establishment of the party’s new Western Cape interim provincial committee (IPC) on Thursday – and some interesting names have made the list.

This follows the ANC’s decision to disband the Western Cape’s provincial executive committee (PEC) after public infighting and squabbles recently.

News24 previously reported that the ANC’s national executive committee (NEC) meeting, held toward the end of July, resolved to disband the PEC whose mandate had by then long since expired, but was still operating due to the province’s failure to hold a provincial conference.

“The NEC expressed concern on the functioning of the provincial executive committee in the Western Cape whose growing internal disintegration played itself out in public, making it difficult for the PEC to discharge its duties,” ANC spokesperson Pule Mabe said at the time.

Magashule explained the office term for the IPC was nine months “to ensure that we go to [the provincial elective] conference”, where the province had to elect a new leadership after a number of delays.

“But we won’t wait for nine months when they are ready. They will advise us whenever they are ready for conference with the new membership system,” he said.

Magashule said “this is a team that is going to take us forward”.

Laying out his immediate priorities, Kalako said: “… What we’ll do first is, we’ll convene in order to make sure that we put together the sub-committees. We will draw up a work programme, which is, of course, in the main to make sure that we increase the number of branches we have and we are able to also strengthen the regions.

“And of course we will look seriously into issues of governance.”